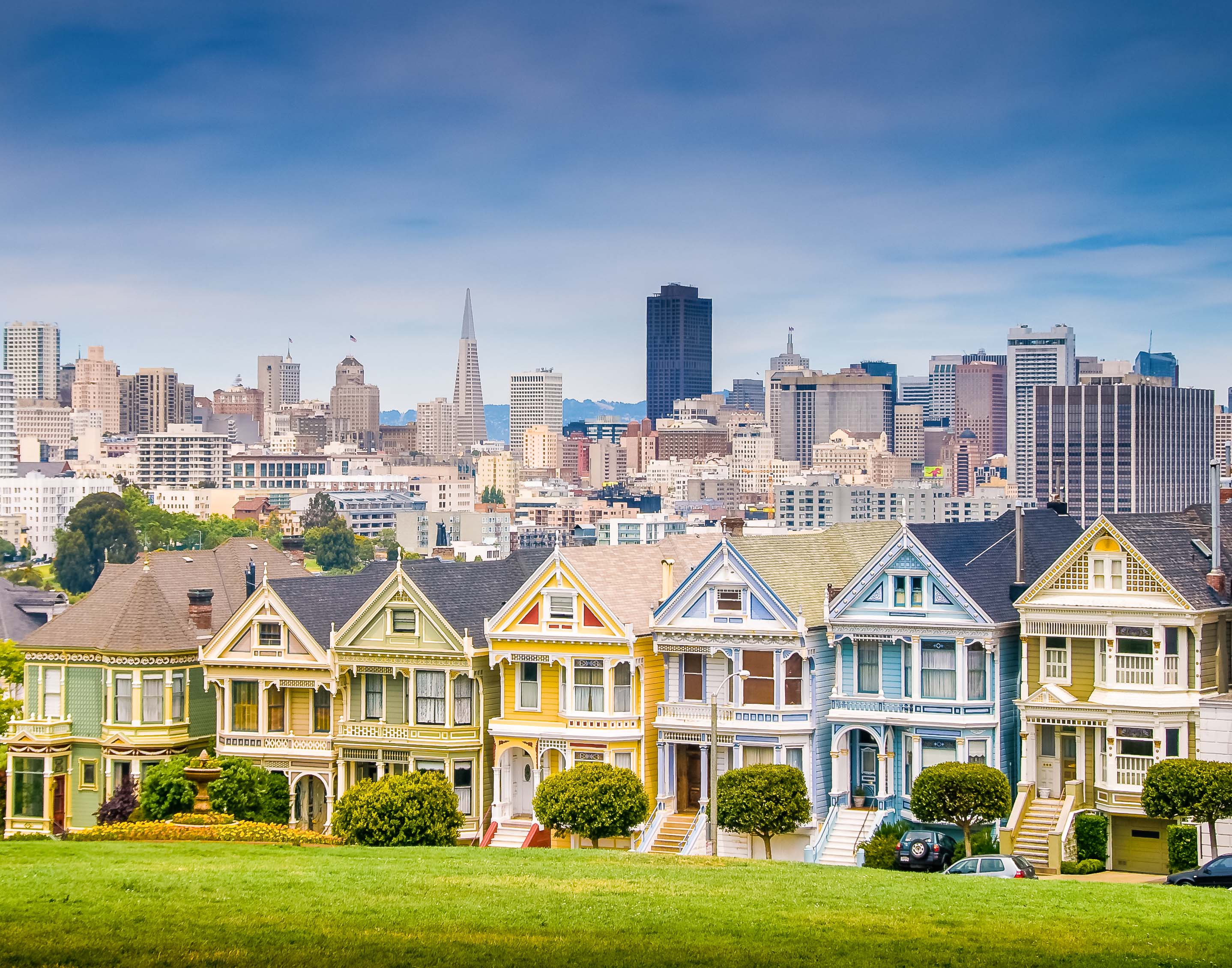 One of the world’s most desirable places to live

San Francisco Bay Area is the second largest metropolitan area in West Coast of the United States; it has a total population of more than 7 million. The per capita income of Silicon Valley ranks one of the highest in the United States. San Francisco Bay Area is a land boost diverse cultures and the epitome of national ethnic melting pot. Since last decades, a large number of Asians have immigrated to the bay area. In some areas of Silicon Valley, the density of Asian ranks the top in the United States; some cities are even up to 50%.

The home to high-tech industry

Thousands of high-tech companies headquartered in Silicon Valley. One of the important reasons why high-tech industry employees chose to work and high-tech corporations choose to invest here is that the beautiful natural environment provides employees with high quality life and provides corporations with fresh image at same time. Another reason is that institutions of higher education bring lots of technology transfer, such as Palo Alto, the location of Stanford University, is known as the Birthplace of Silicon Valley. Other Universities such as UC Berkerey spur the growth of local high-tech industry; meanwhile it also brings indispensable high-tech human resources for local development.

There are more that 1000 electronics companies of various sizes in Silicon Valley. Since 1980s, Silicon Valley has become the synonym of high-tech gathering area in countries around world with the founding of research institutions of new technology, namely biology, cyberspace, marine, telecommunications, energy materials. Silicon Valley is also the gathering place of U.S. high-tech talents. Currently, there are more than 1 million scientific and technical personals. There are about 1000 the National Academy members and technical and more than 30 Nobel laureates working here. Silicon Valley’s GDP contributes 5% of the whole nation’s GDP, while it accounts for less than 1% of the population of the United States.

Using Your Home Equity To Move Up

Interest rates are hitting new lows, which presents homeowners with a unique opportunity. Whether you’ve been considering purchasing a bigger

Should You Use Cash Or Home Equity

Looking for options to purchase your move-up home? Using your cash reserves to make the down payment on a new