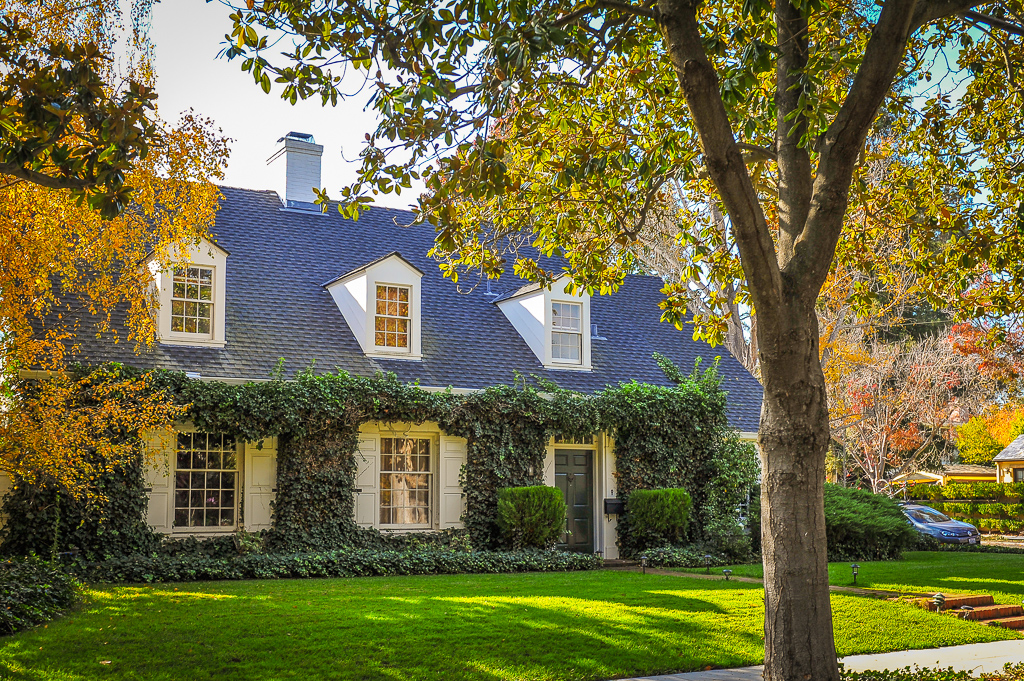 Which Areas Will Have The Greatest Appreciation.

BUYERS: WHICH AREAS WILL HAVE THE GREATEST APPRECIATION?

Much like investing in a particular stock, or buying or starting a business, investing in real estate requires a comprehensive due-diligence process to not only identify the best opportunities for value appreciation, but also understand the inherent risk factors.

The main factors which drive real estate values are:

Interest rates are set by the US Federal Reserve in response to market forces and in fulfillment of its statutory objectives established by Congress: maximum employment, stable prices, and moderate long-term interest rates.

For a closer look at short-term trends in interest rates, click here.

Many first-time homebuyers believe the physical characteristics of a house will lead to increased property value, says Robert Stammers, director of investor engagement at CFA Institute. But in reality, a property’s physical structure tends to depreciate over time, while the land it sits on typically appreciates in value. Although this distinction may seem trivial, understanding how prospective land values influence property returns lets investors make better choices.

Land appreciates because it’s in limited supply. Consequently, as the population increases, so does the demand for land, driving its price up over time.

If you have the option of buying a larger, nicer house on a smaller piece of land, or a smaller, less luxurious building on a larger piece of land for the same amount of money, go for the latter. This will bring you more real estate appreciation in the long run.

Like any product or service, home prices are subject to the law of supply and demand.

For the past 10 years, California new home construction has lagged far behind the growth of the state’s population. Averaging less than 80,000 new homes annually, it is well below the projected housing needs of 180,000 per year. Through 2025, one of the highest percentages of household growth is expected to occur here in the Bay Area (22%).

According to the U.S. Census Bureau’s 2017 population growth estimates, the 10 fastest-growing cities and towns in the Bay Area between 2016 and 2017 were:

An August 2017 report by the San Francisco Business Times shows that the 10 Bay Area cities with the fastest housing appreciation over the past five years aren’t traditionally the most sought-after communities and have seen housing prices grow by more than 15% over the time period. Cities like Richmond, Pittsburg, and Antioch have seen some of the highest increases regionally, yet still have median home prices under $500,000.

Trulia Chief Economist Ralph McLaughlin said the recent housing appreciation in these communities makes sense when considering some of these areas are still shaking off the aftershocks of the Great Recession.

A vast majority of the cities with the greatest housing appreciation are in the East Bay, but two of the markets that have led the charge are working-class enclaves adjacent to wealthy communities on the Peninsula. East Palo Alto and North Fair Oaks (next to Redwood City) are adjacent to cities like Palo Alto, Menlo Park, and Atherton, where median home values are well over $1 million. Both have seen home value appreciation in excess of 18 percent over the past five years but have demographics and histories that more closely mirror other high-appreciation cities rather than their neighboring communities.

Determining which areas are likely to have the greatest appreciation in the future requires an ongoing analysis that contrasts annual building permits (supply) with household growth projections (demand).

While supply and demand are key forces driving real estate prices, future government and commercial development plans can also have a significant impact.

Buying a house in a not very lively suburb which is scheduled to undergo major infrastructural and commercial developments (connection to a city hub, new schools, hospitals, banks, restaurants, etc.) in the next 5-10 years, will likely experience greater appreciation in value (See: Regional Transportation Plan and Sustainable Communities Strategy for the San Francisco Bay area 2013-2040)

A close eye should also be kept on initiatives by major Bay Area corporations to alleviate housing shortages, such as Google’s announced plans to invest $1 billion dollars in land and money to construct housing in the Bay Area over the next decade.

With the exception of one irregularly enforced state law, land use planning in California is a local process—and one that affords opponents of change ample opportunity to stall, stymie, or scale down, report Matt Levin and Ben Christopher for Calmatters.org.  The toolkit of local obstruction includes zoning restrictions, lengthy project design reviews, the California Environmental Quality Act, parking and other amenity requirements, and multi-hurdled approval processes.

However, with pressure mounting on the California Legislature to alleviate the state’s affordable housing shortage, real estate investors must keep a close watch on legislation initiatives which would increase supply and keep a lid on future price appreciation.

Proposition 13, the landmark 1978 ballot initiative that caps how much local governments collect from property taxes, dilutes a city’s incentive to build new housing. Because property taxes are capped, local governments have become increasingly reliant on other revenue sources. Vacant land, for example, is much more valuable to the city’s coffers if a big box retailer gets built on it, as opposed to a multifamily apartment building.

In August 2018, a coalition of social justice organizations, affordable housing advocates, and teachers unions, announced they had submitted signatures for a measure that would change a key provision in Proposition 13 that would significantly increase property taxes on California businesses and generate tens of billions in revenue for local and state governments.

The initiative is likely to qualify for the 2020 ballot.

Julie and her team of experts are ready to help you achieve your homebuying goals, even advising you on the locations where you can find the best appreciation.

We look forward to helping you with any real estate appreciation questions you may have. Please contact Julie at 650.799.8888 or Julie@JulieTsaiLaw.com to schedule a free consultation.

Which Areas Will Have The Greatest Appreciation.

BUYERS: WHICH AREAS WILL HAVE THE GREATEST APPRECIATION? Much like investing in a particular stock, or buying or starting a

How To Find The Best Mortgage & Get Prequalified

BUYERS: HOW TO FIND THE BEST MORTGAGE & GET PREQUALIFIED Now that you’ve determined how much house you can afford

Finding The Right Time To Buy A House

HOMEBUYERS: FINDING THE RIGHT TIME TO BUY A HOUSE Unless you are an investor, purchasing a home is much more

FIRST-TIME HOMEBUYERS: FINANCIALLY PREPARING TO BUY YOUR FIRST HOME “Give me six hours to chop down a tree and I

INVESTORS: DEFINING A 1031 EXCHANGE Section 1031 of the Internal Revenue Code allows a tax-deferred exchange of an investment property

Real Estate Investing, How To Get Started

REAL ESTATE INVESTING: HOW TO GET STARTED Like starting a business or investing in the stock market, real estate investing