As the home of Apple, Inc.’s corporate headquarters, Cupertino is internationally renowned for its technological impact on the modern world. However, though the city is also an incubator for many other tech companies, there is much, much more to Cupertino than its resident powerhouses.

The city of Cupertino has roots that extend to the eighteenth-century exploits of Spanish explorer Juan Bautista de Anza. He named what is now Stevens Creek, a tributary that crisscrosses the city, after Saint Joseph of Cupertino; nearly 150 years later, Cupertino had become accepted as the area’s moniker. For roughly a century the region thrived agriculturally, its rolling landscape covered with massive orchards. It wasn’t until the mid-1900s that urbanization began to transform the agrarian nature of the area, preparing it to emerge as the anchor of modern-day Silicon Valley.

Cupertino’s positioning in the tech industry has helped it evolve into an affluent, diverse, and extremely well-educated city. Its power is reflected by the presence of the tech companies that are headquartered or have offices there, which—aside from Apple—include Seagate Technology, Trend Micro, Amazon’s Lab 126, and Oracle. Located directly west of San Jose and south of Sunnyvale and Los Altos, the city is truly at the heart of Silicon Valley.

In addition to its proximity to employment opportunities in the tech sector, many people move to Cupertino for the excellent public schools. Cupertino boasts some of the highest performing elementary and middle schools in the state and, thanks to its soaring testing scores, Monta Vista High School is consistently ranked as one of the best high schools in the country. Additionally, the well-regarded De Anza College is located in Cupertino, offering a variety of educational programs, a planetarium, and a major venue for performing arts.

Adult residents are very well-educated, with over 96% holding high school degrees and over 74% earning bachelor’s degrees or higher. The population, which is racially diverse, holds the distinction of being the first city in Northern California to have an Asian-American majority in its city council in 2009.

Cupertino has lots to do, including shopping, outdoor activities, and cultural events. Deep Cliff and Blackberry Farm offer scenic golfing, and Rancho San Antonio is a popular recreational area for hikers and cyclists. In recent years, Main Street Cupertino, a mixed-use development of retail, residential, and office spaces, has become a vibrant type of downtown area. Another sprawling mixed-use development has been proposed for the neighboring site of Vallco Shopping Mall, emphasizing Cupertino’s appetite for growth and revitalization.

Within the past few decades, Cupertino has taken center stage in the Bay Area for its tech innovation, excellent educational opportunities, and thriving developments. It’s no wonder that Cupertino has been listed as one of Money magazine’s Best Places to Live, and its drive for betterment suggests that the city intends to become even more deserving of that title in the years to come.

Explore our neighborhoods – Cupertino
No one knows our cities as well as we do. Browse our comprehensive neighborhood guides to learn about the most desirable or most up-and-coming places to live across the country. 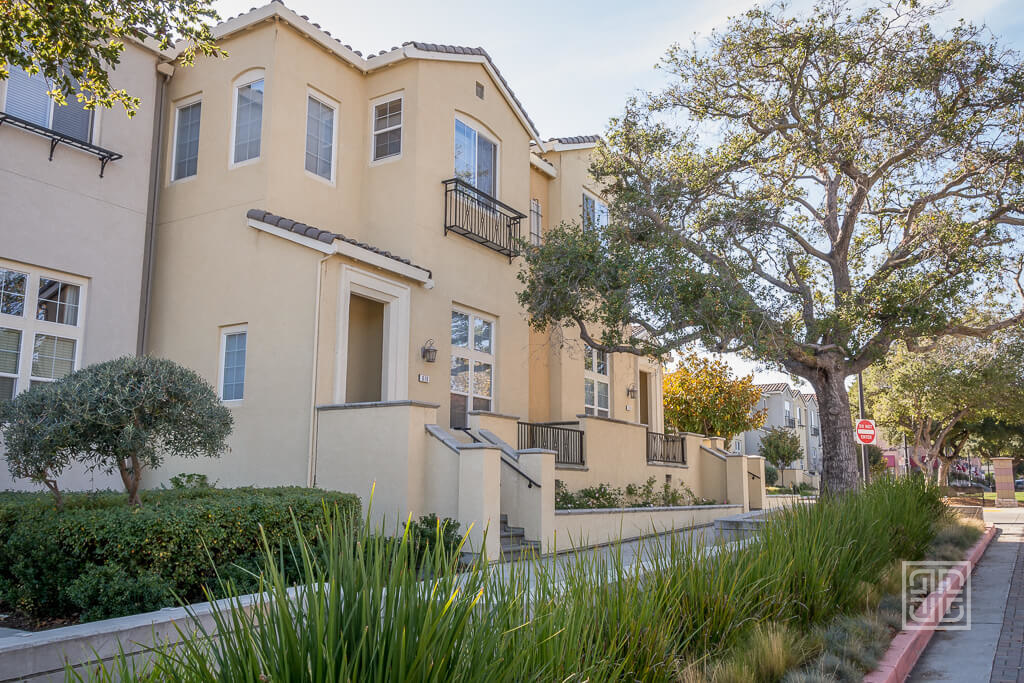 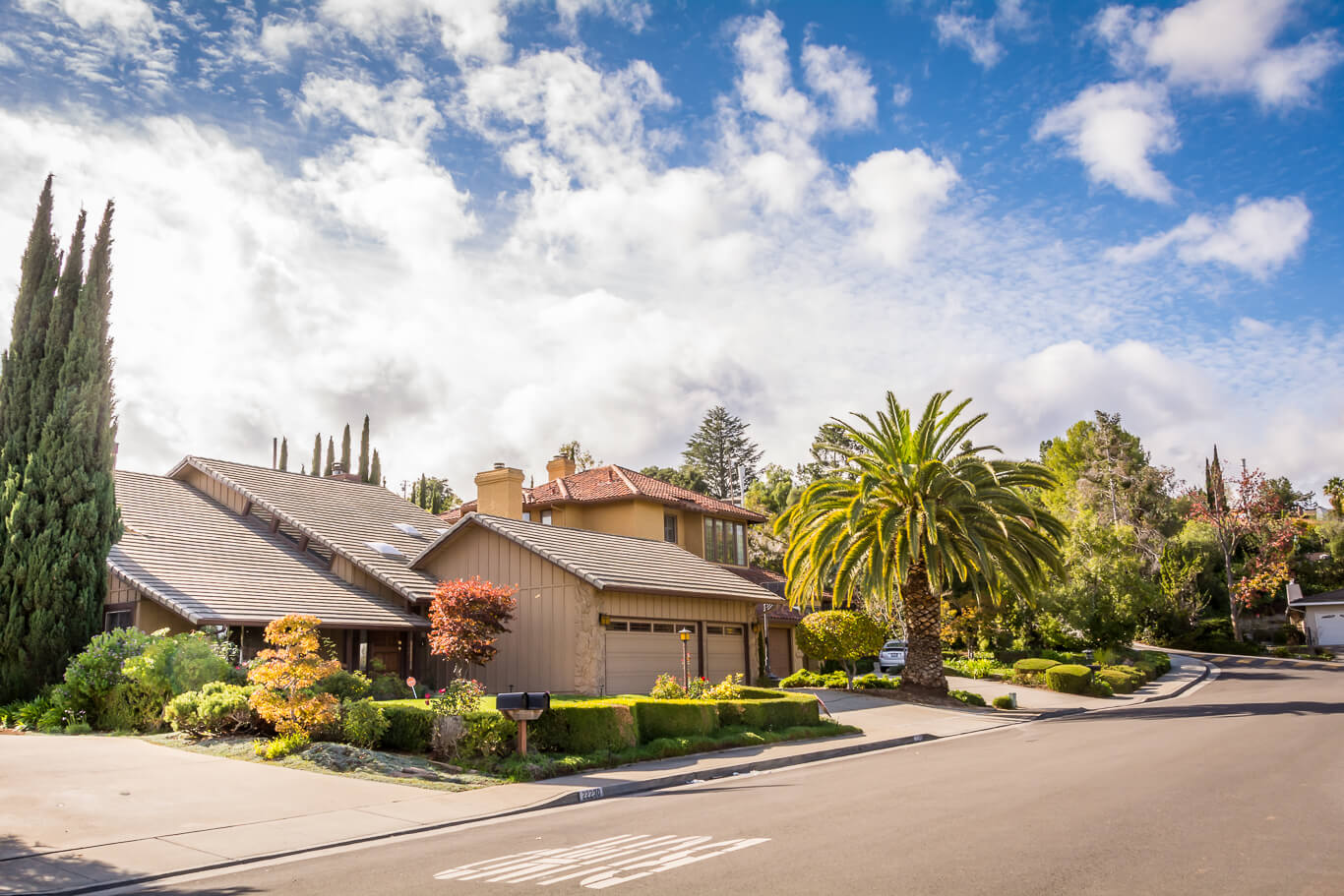 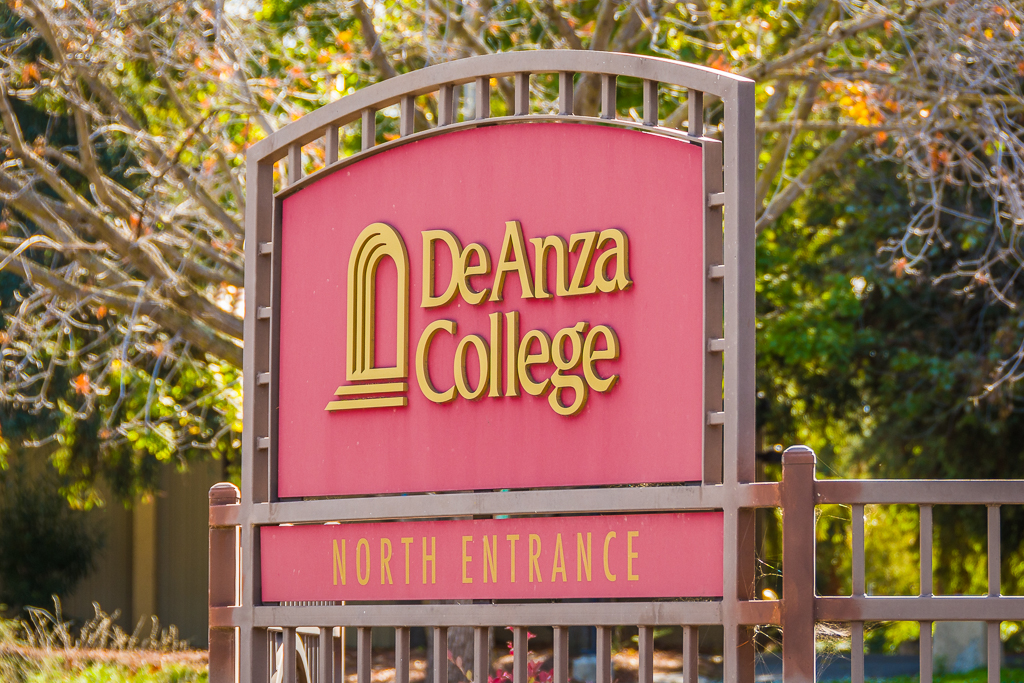 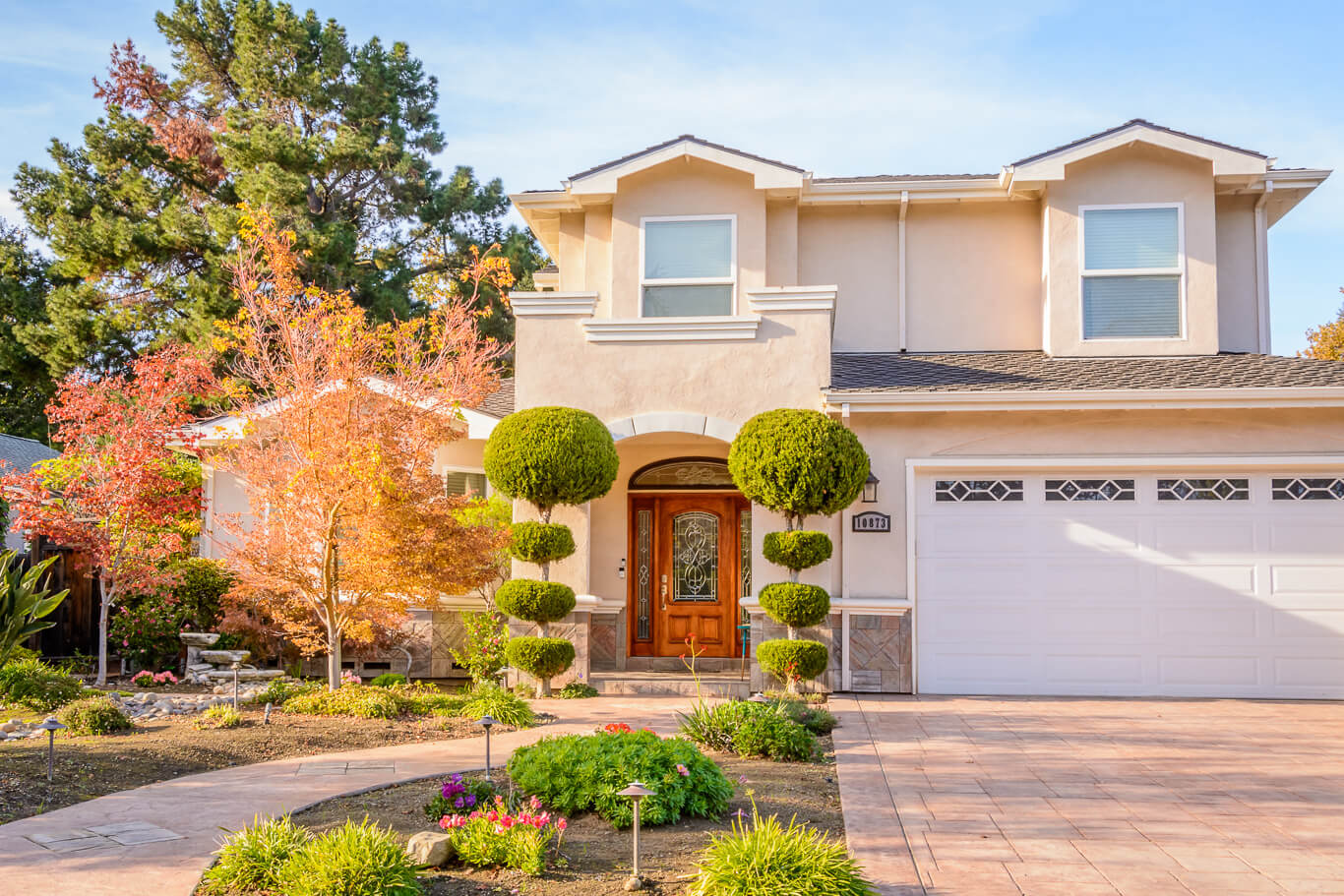 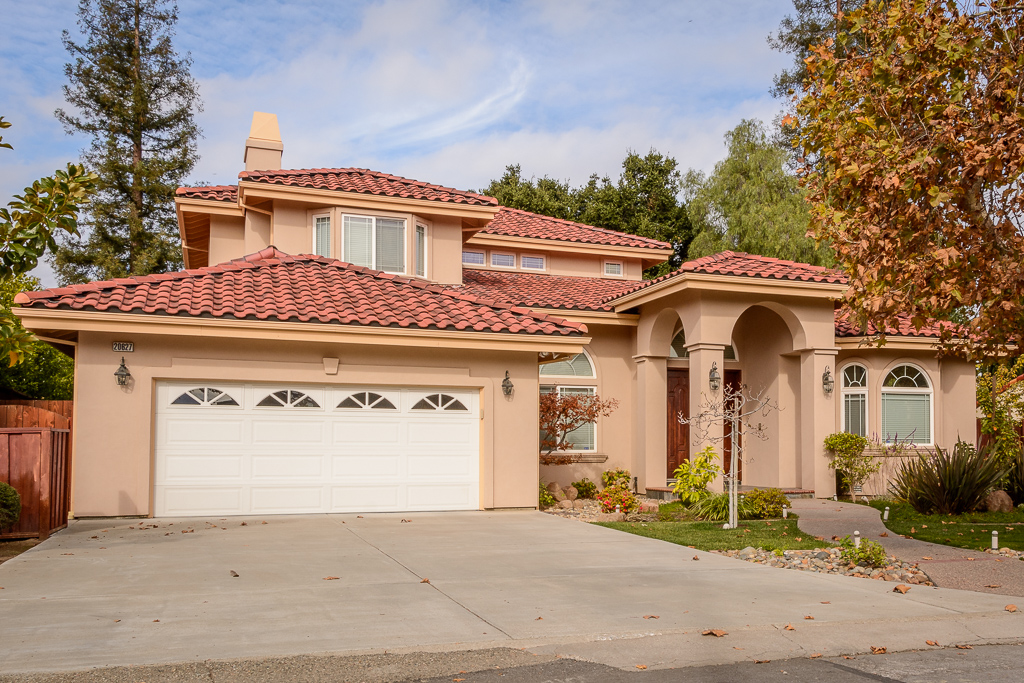 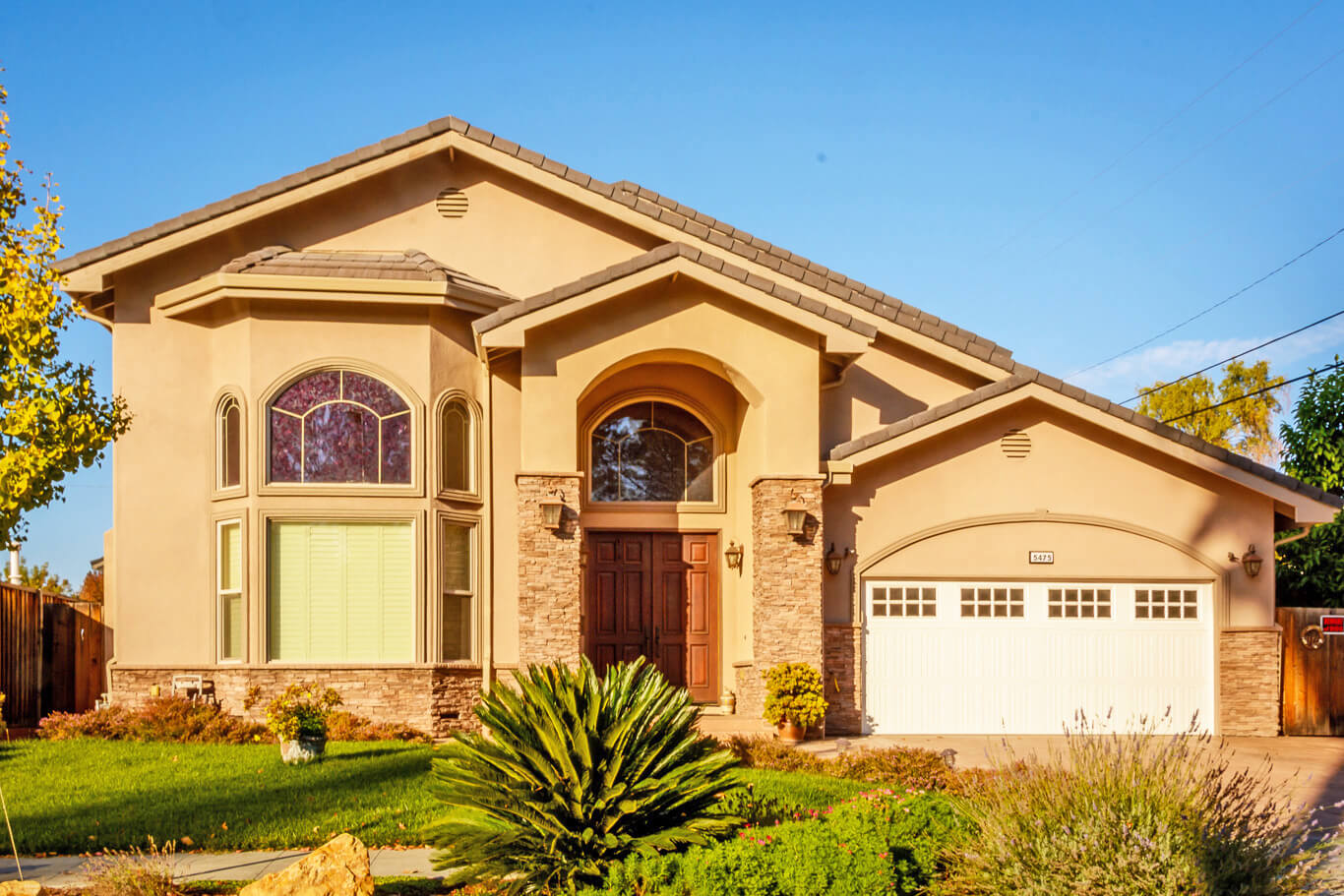 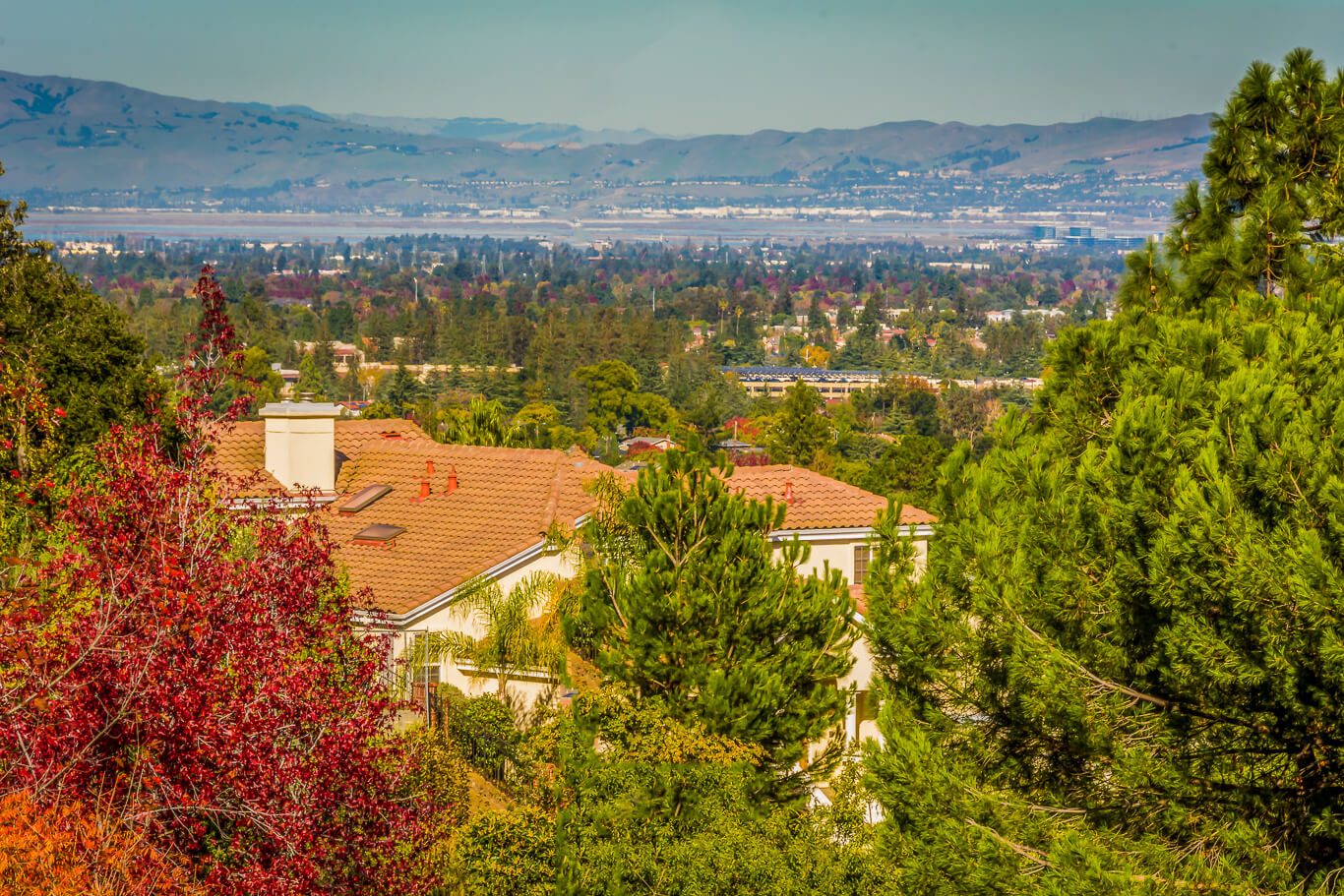 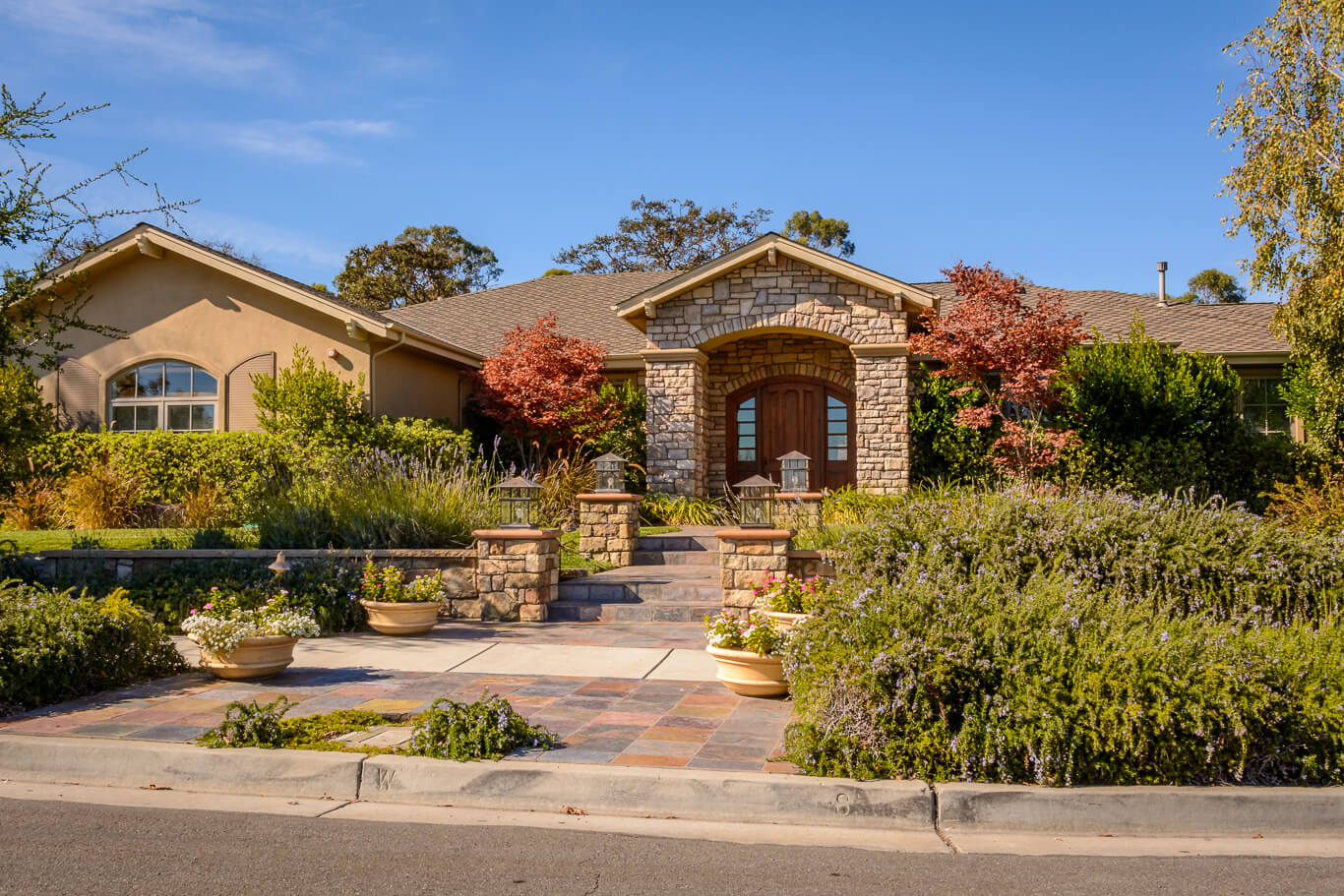 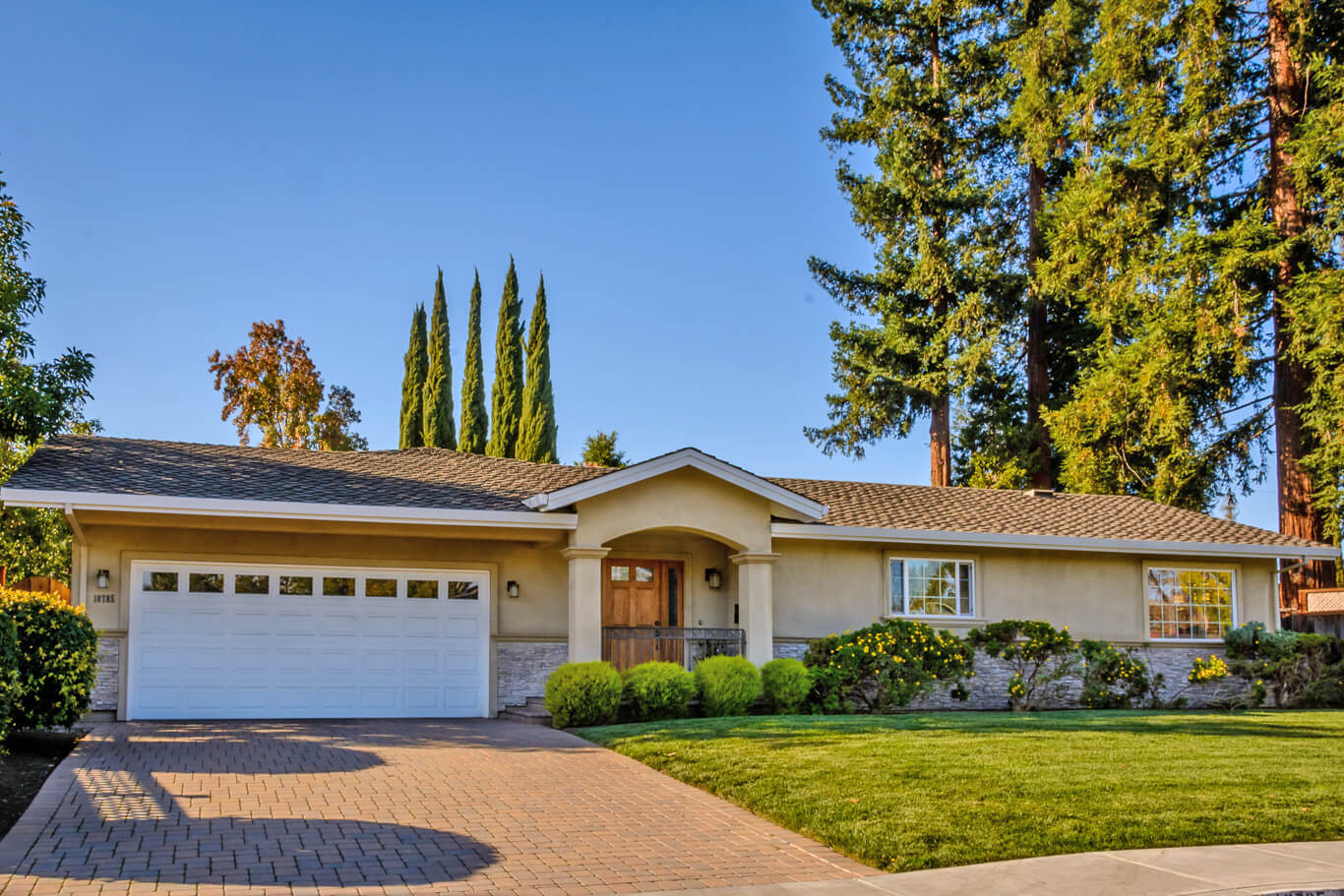