In the last few decades, Mountain View has emerged as not only a launchpad for cutting-edge businesses, but also as a sought-after place of residence for employees of the tech industry. Its marriage of centrality, convenience, and diversity makes it an ideal choice for companies and residents alike.

The city of Mountain View has come a long way since its existence as a stagecoach stop between San Jose and San Francisco in the 1850s. The advent of the railroad accelerated the area’s growth into a prosperous agricultural community by the 1880s. However, the building of the Naval Air Station at Moffett Field in 1932 redirected the booming city from its agricultural roots, leading the way for it to become the center for technological innovation that it is today.

Located just south of the corporate and cultural hub of Palo Alto, Mountain View is home today to some of the largest technology companies in the world, including Google, LinkedIn, WhatsApp, Mozilla, Symantec, and Intuit. Additionally, the city named for its picturesque views of the Santa Cruz Mountains has evolved into a diverse community with a bustling downtown, thriving cultural venues, well-appointed public parks, and miles of recreational trails along the shoreline and wetlands.

The variety of neighborhoods in Mountain View encompasses a fusion of single-family homes, townhouses, and multi-family developments. Since it is more affordable and includes younger demographics than neighboring Palo Alto, Mountain View is a prime choice for singles and young families who value its proximity to major employers and its strong sense of community.

There’s plenty to do in Mountain View, and visitors come from all over the Bay Area to partake of its venues and activities. Designed for pedestrians, Downtown Mountain View offers a plethora of cultural cuisines, shopping, and entertainment. Shoreline Amphitheatre, which seats 22,500, hosts year-round concerts featuring renowned artists, while Mountain View Center for the Performing Arts is the scene for world-class theater, lectures, dance, and musical productions. The array of parks and trails maintained by the city for its residents provide further opportunity for leisure and enjoyment.

Like other Midpeninsula communities, the population of Mountain View is highly educated. Approximately 90% of residents have graduated from high school, and nearly 60% hold college degrees. The city showcases a range of educational choices, including fine public schools and a selection of private schools.

As modern as it is historic, Mountain View is a synthesis of world-class advancement and small-town charm. Its vibrant business and cultural communities, suburban character, and youthful, diverse population are all promising traits that point to Mountain View’s continued growth and popularity.

Explore our neighborhoods – Mountain View
No one knows our cities as well as we do. Browse our comprehensive neighborhood guides to learn about the most desirable or most up-and-coming places to live across the country. 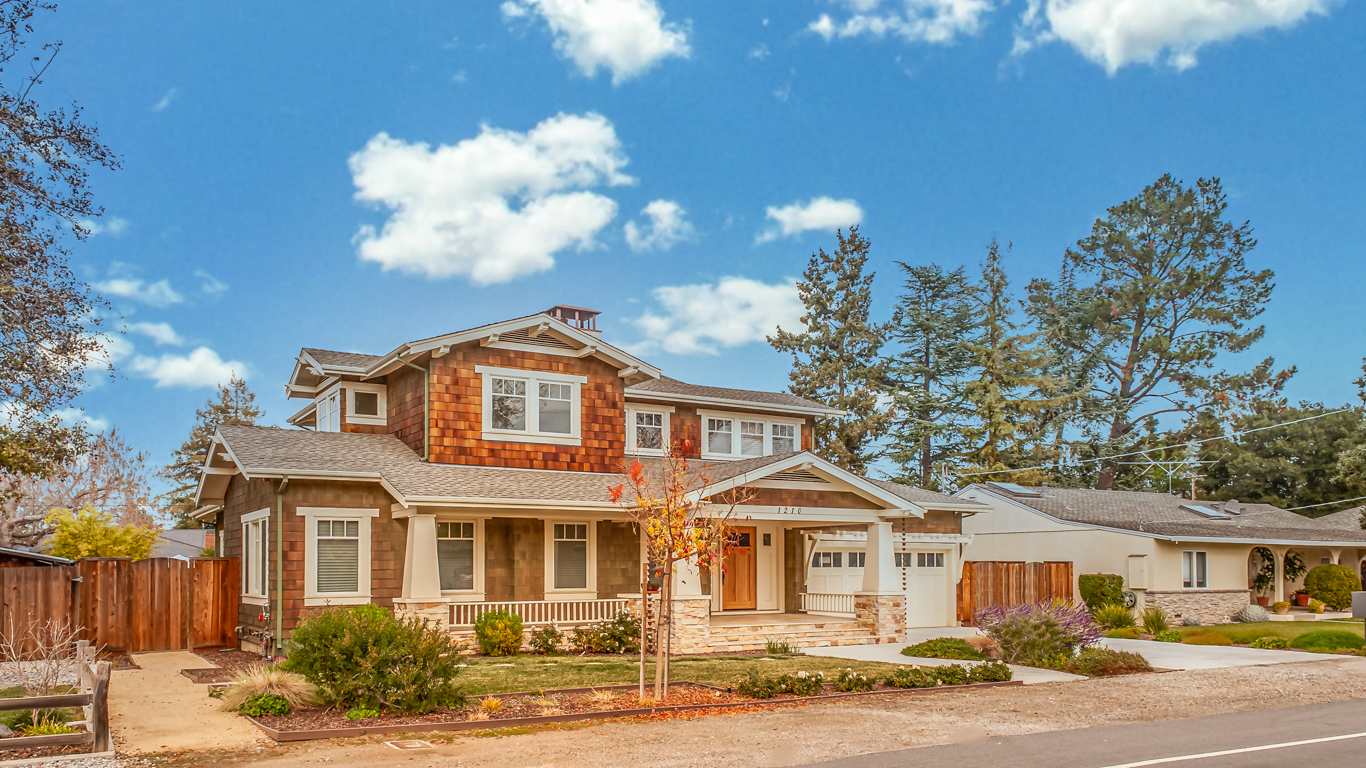 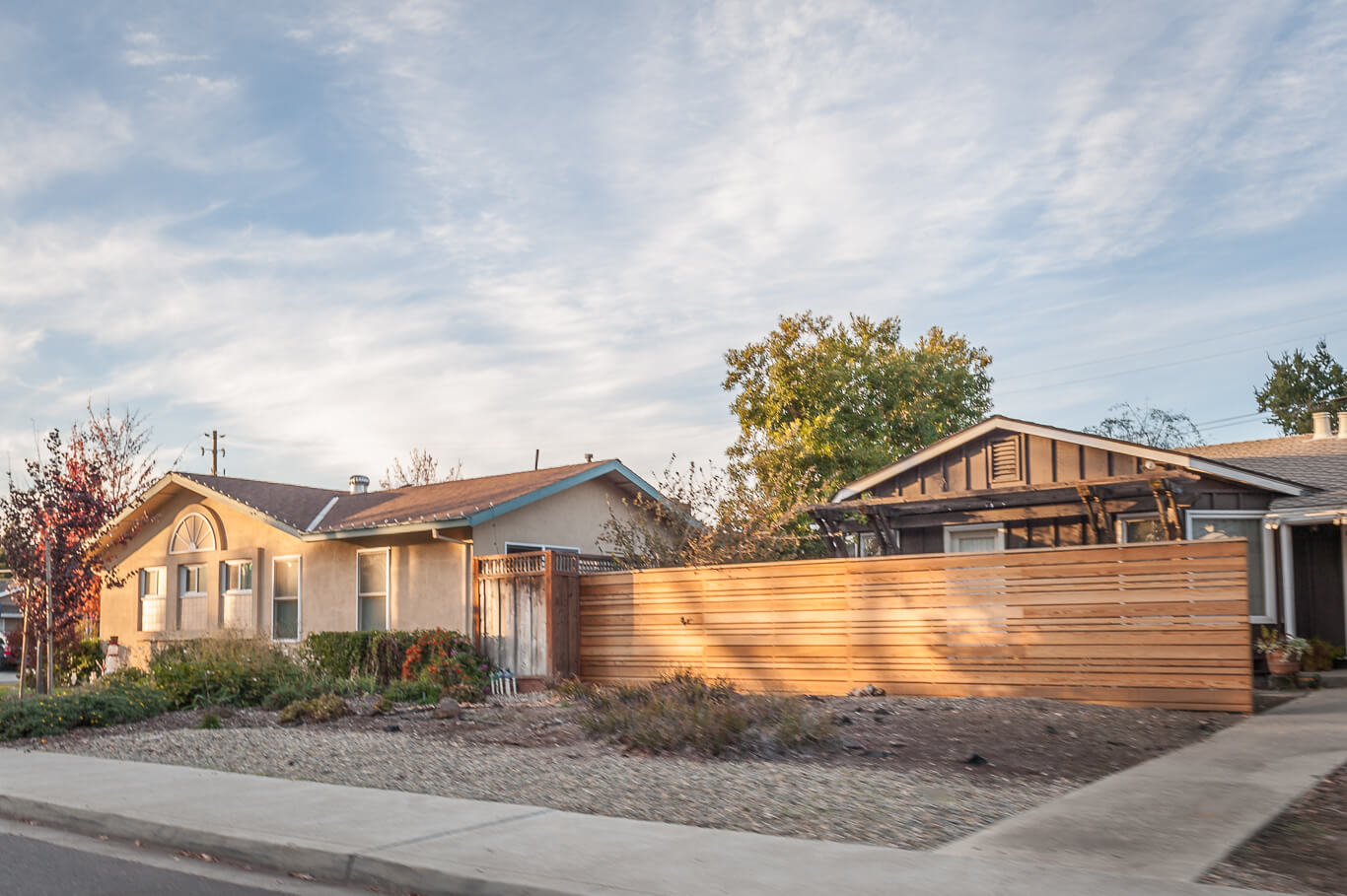 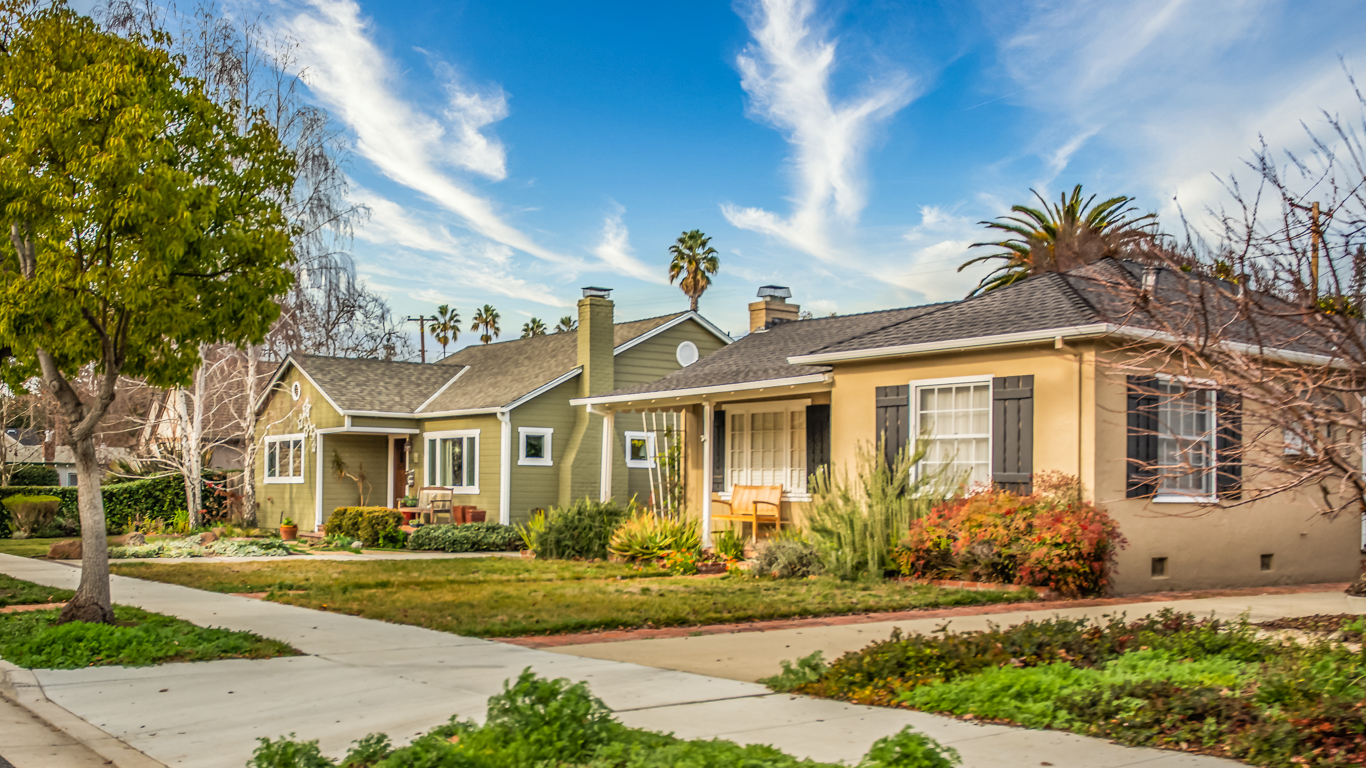 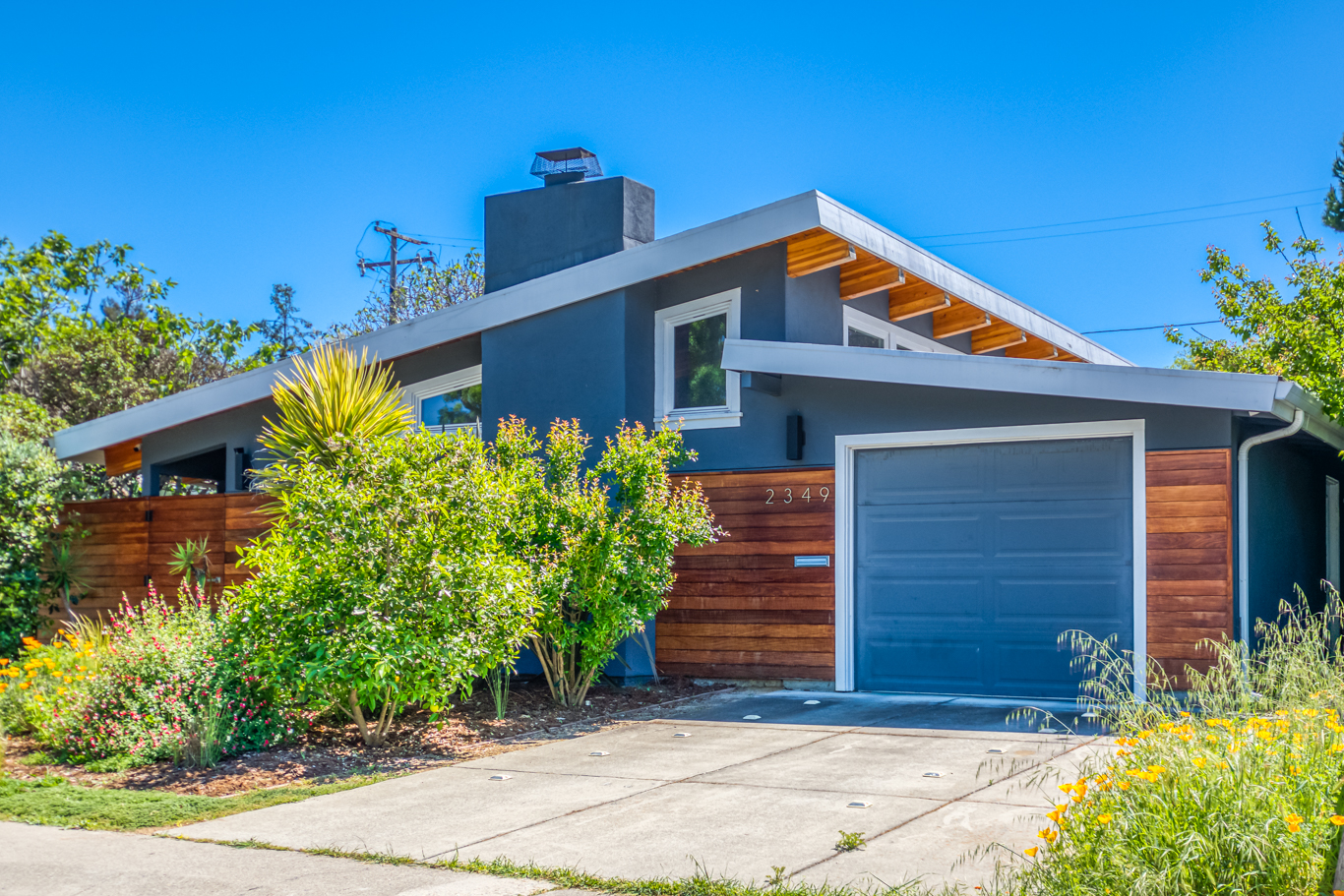 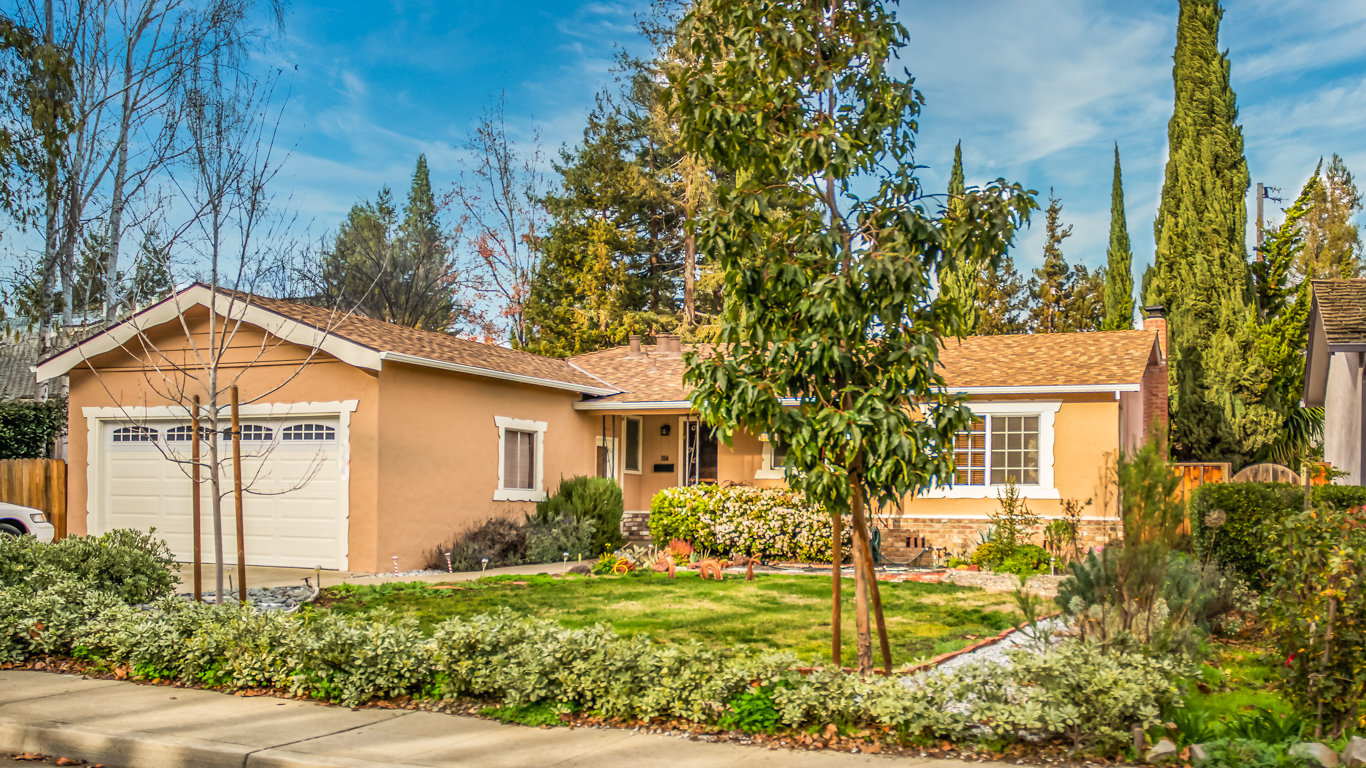 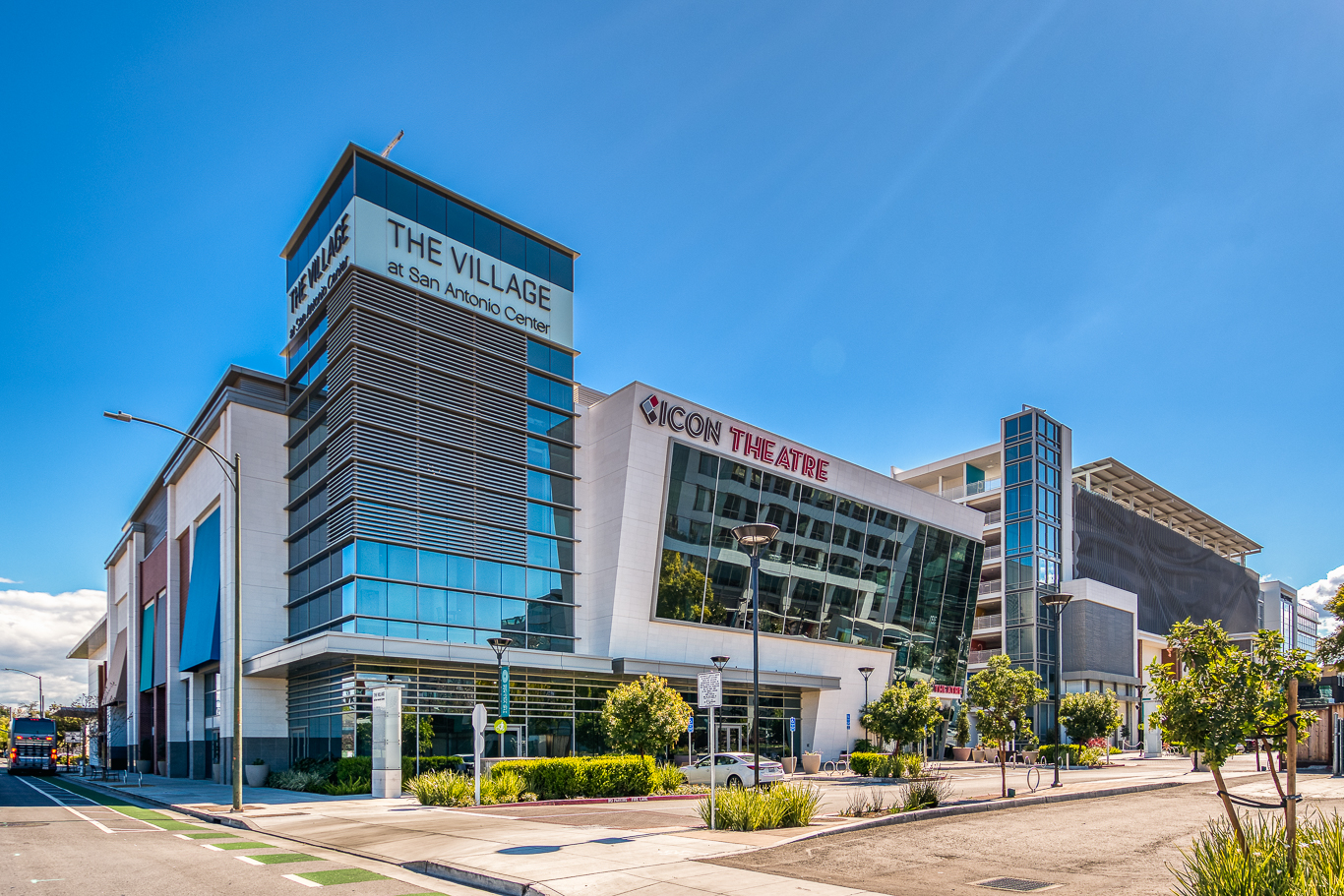 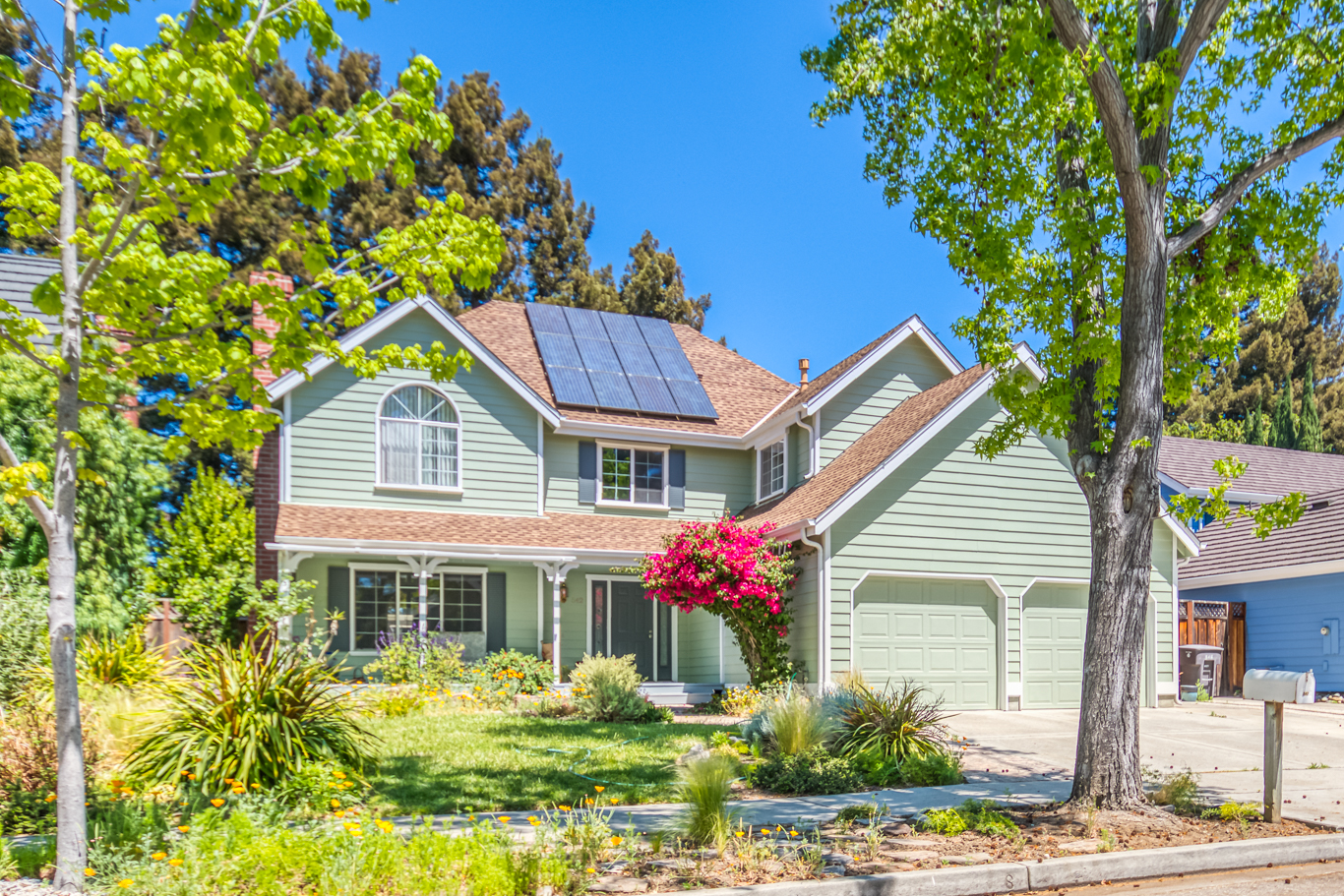 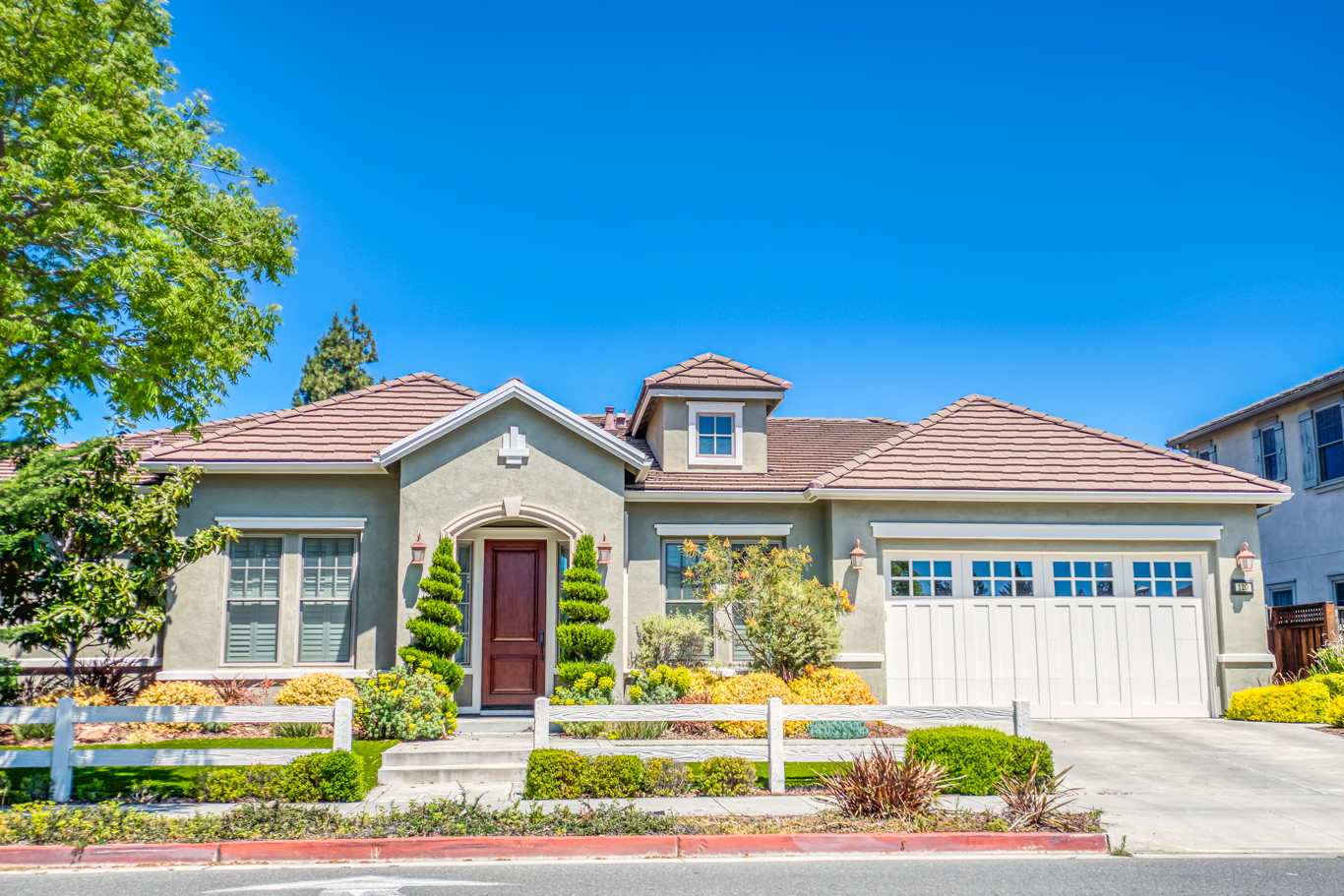