It’s not nearly as tech-oriented as neighboring cities like Mountain View and Palo Alto, but what Los Altos lacks in the tech sector it makes up for in charm. Its harmony of homey character and easy accessibility is largely what lures many Silicon Valley elite to make this affluent community their residence.

Los Altos, whose name translates to “The Heights” in Spanish, was once a hamlet of orchards, vineyards, ranches, and summer cottages. In 1906, land belonging to rifle heiress Sarah Winchester was annexed to help expand and develop the area into a commuter town between Palo Alto and Los Gatos. Now, well over a century later, the tranquil garden community has emerged as a thriving suburb to Silicon Valley powerhouses, and is often ranked among the most expensive cities in America.

Commercial zones in Los Altos are strictly limited to the six-block downtown area and a handful of small plazas and office parks lining Foothill Expressway and El Camino Real. This zoning ensures the city maintains its relaxed, bucolic environment that is so enjoyed by residents and visitors alike. Though no major companies have offices within city limits, top-tier corporations and institutions like Stanford University are easily accessible by commuters.

Because of limited commercial zoning, the triangular downtown area comprises much of the city’s social hub. Frequent annual festivals and parades, a weekly Farmers Market (hosted from May through September), and outdoor movie events in the summertime all take place in Downtown Los Altos. Additionally, a myriad of boutiques, stores, cafés, and fine restaurants allow year-round leisure and enjoyment. Nearby, residents can unwind in Shoup Park and Redwood Grove Nature Preserve, or drive across town to dine and golf at the elite Los Altos Golf & Country Club.

Whether a new resident or a long-time neighbor, there is no shortage of enjoyment to be had in Los Altos. The intimate ambience of this family-centered community couples with its easy commuting distance, high-performing schools, and vibrant downtown to make it one of Silicon Valley’s most prized amenities.

Explore our neighborhoods – Los Altos
No one knows our cities as well as we do. Browse our comprehensive neighborhood guides to learn about the most desirable or most up-and-coming places to live across the country. 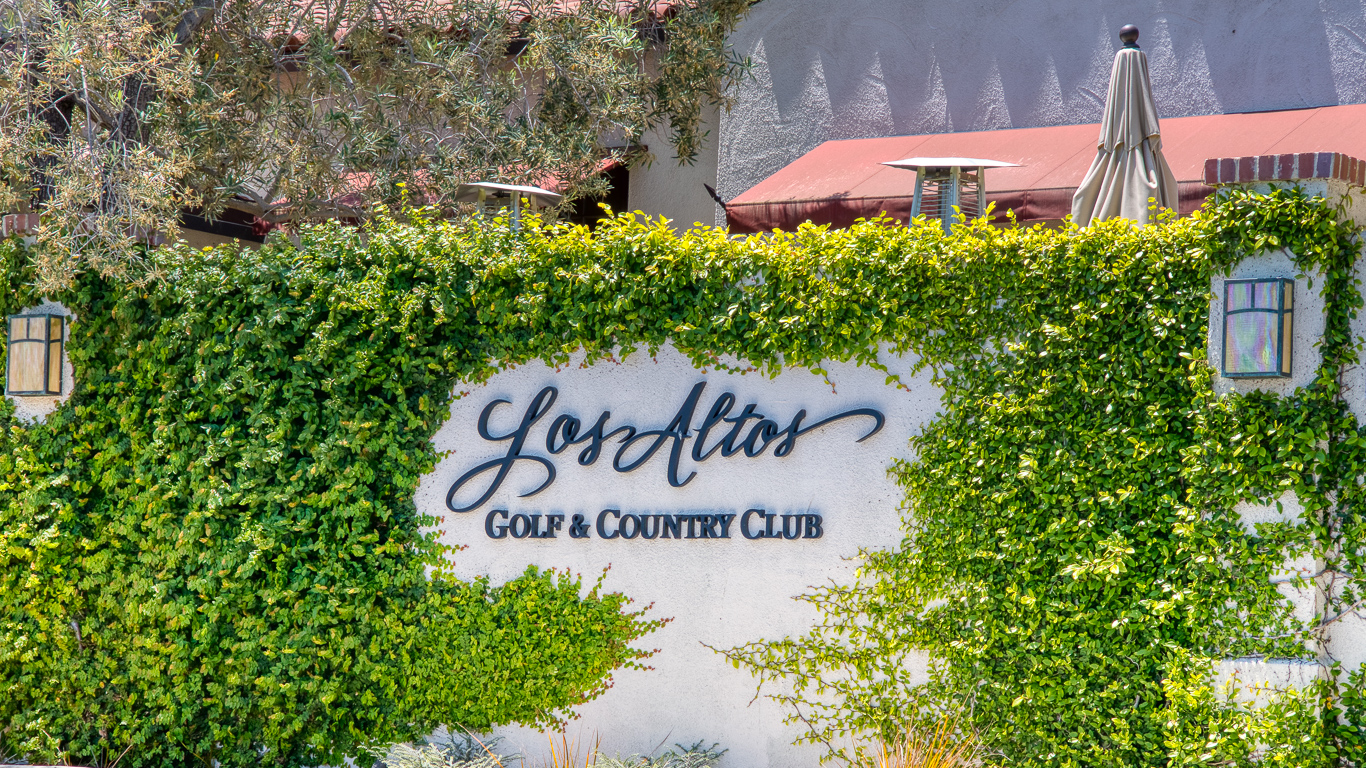 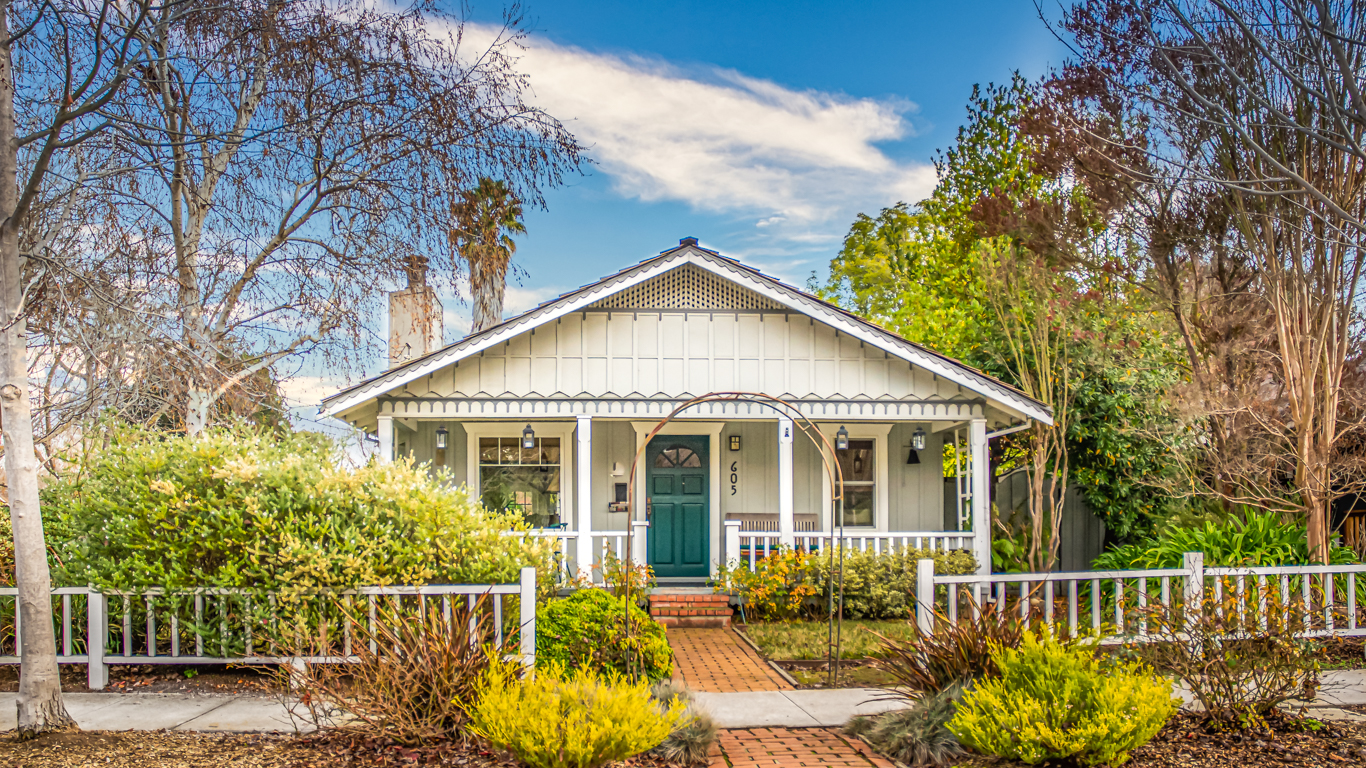 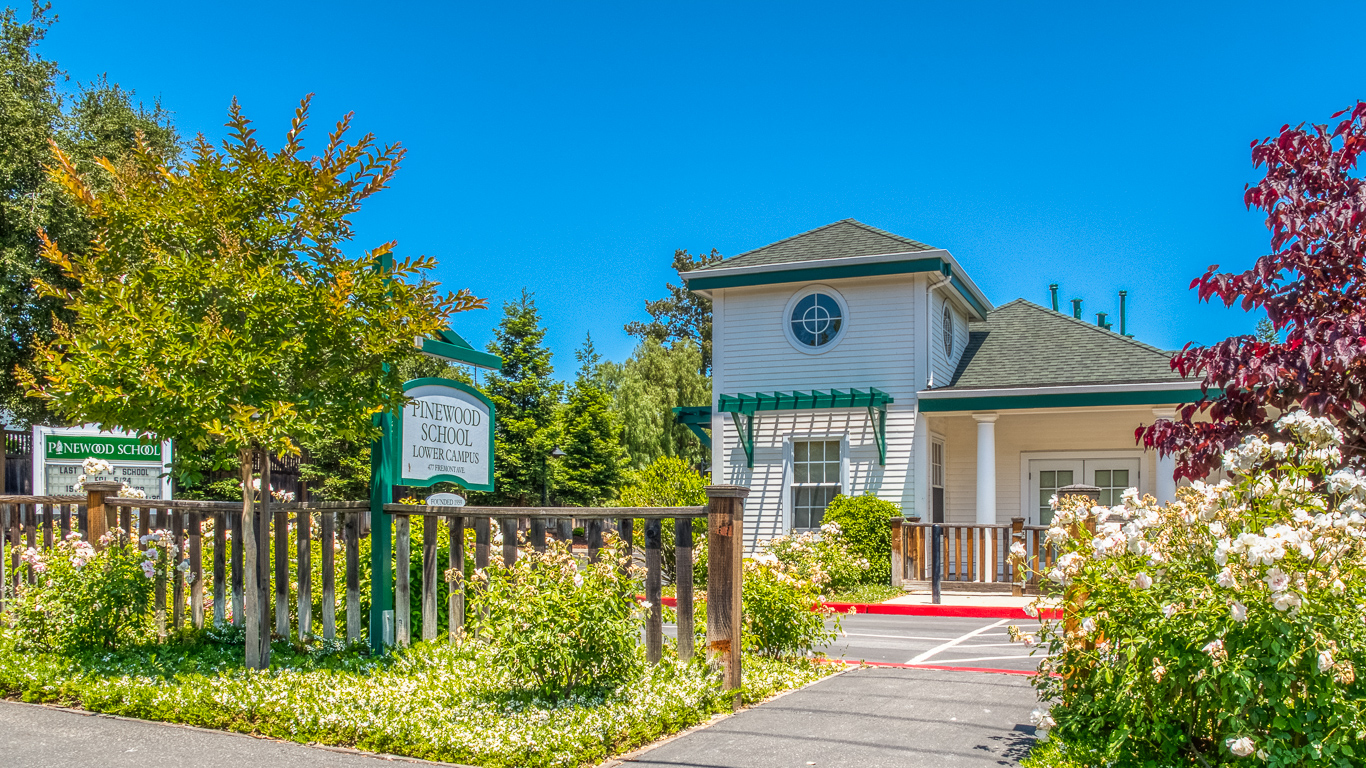 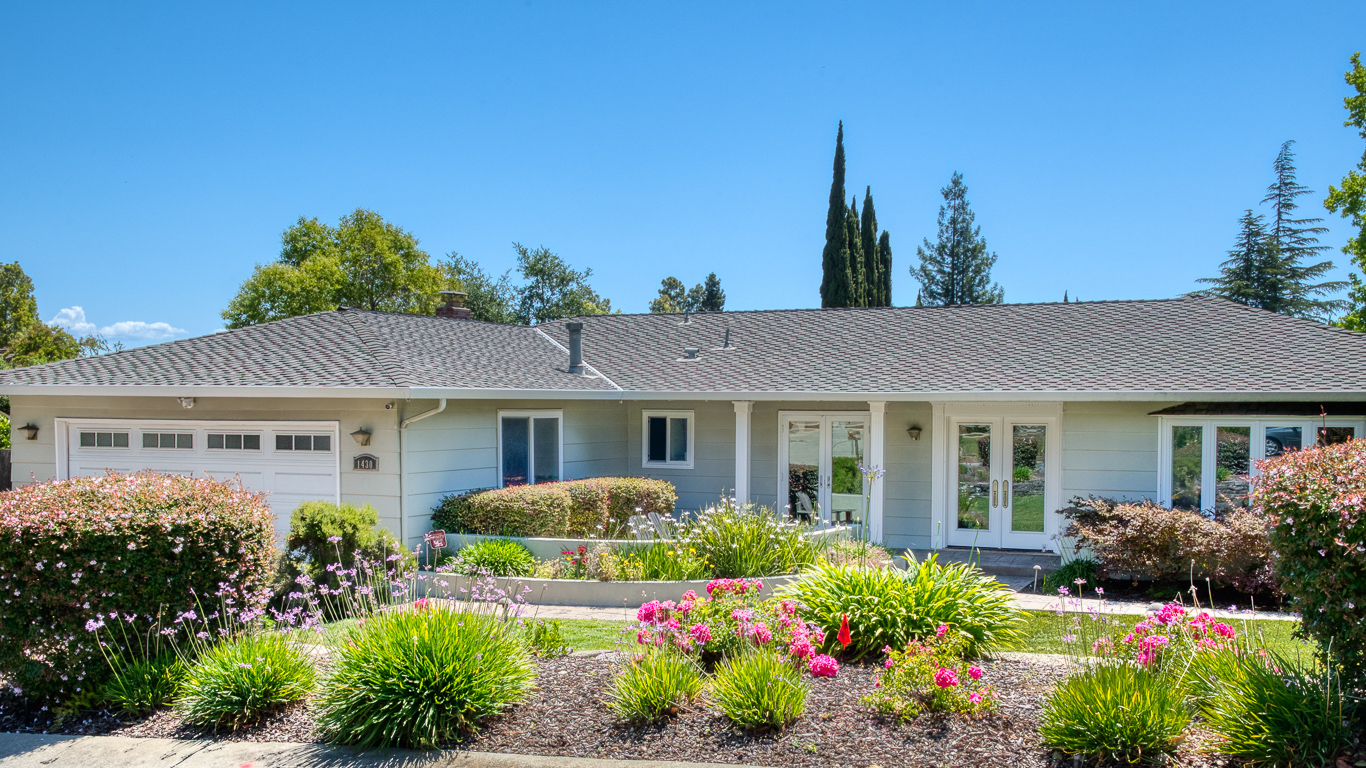