Although it is the seventh largest city in the Bay Area, Sunnyvale maintains a distinctive neighborly vibe despite its immense size. The warm sense of approachability complements its location at the very heart of Silicon Valley, making it a preferred residence for families employed by the local tech sector.

A Little Bit Of Everything

A conducive environment for family life isn’t the only reason Sunnyvale stands out. Formerly occupied by wheat farms and orchards, this burgeoning city is now surrounded on all sides by communities like Cupertino, Mountain View, Santa Clara, and San Jose, which are all desirable places to live in their own right. However, Sunnyvale presents an excellent and unique option because it offers the full package. From work to school to play—and everything in between—the city teems with opportunities.

Some of the most famous technology companies in the world are headquartered in Sunnyvale, including Yahoo!, Advanced Micro Devices, LinkedIn, Juniper Networks, and NetApp, while other corporate titans like Apple, Google, Microsoft, Lockheed Martin, and Honeywell also have offices in the area. Many of these employers are located in the northern sector of the city, which is zoned for industrial use. Sliced through or bordered by several freeways, Sunnyvale’s location makes commuting beyond the city limits a breeze, and residents also have access to two Caltrain stations.

The southern section is primarily residential. It boasts a rich variety of neighborhoods, including 16 housing tracts with over 1,100 homes built by prominent developer Joseph Eichler. The city’s abundance of Mid-Century Modern homes is in high demand, contributing to the popularity and diversity of the area’s housing stock. Residents have access to nearly 500 acres of city parks, including golf courses and scenic trails that wind through the Baylands. Recreation also abounds in newly revitalized Downtown Sunnyvale, where top eateries and year-round entertainment join popular retailers and a weekly Farmers Market. Local schools are highly regarded, and college students can easily reach premier institutions like Stanford University, San Jose State University, and Santa Clara University.

On top of all these coveted features, Sunnyvale forms a secure, serene environment for its residents. The city is regularly ranked as the #1 safest city in America by SmartAsset, and it is one of the few cities in America to include a Department of Public Safety in which personnel are trained across all emergency response roles. City leaders are committed to the quality of life in their area, and they take an annual survey of residents to measure their satisfaction.

Explore our neighborhoods – Sunnyvale
No one knows our cities as well as we do. Browse our comprehensive neighborhood guides to learn about the most desirable or most up-and-coming places to live across the country. 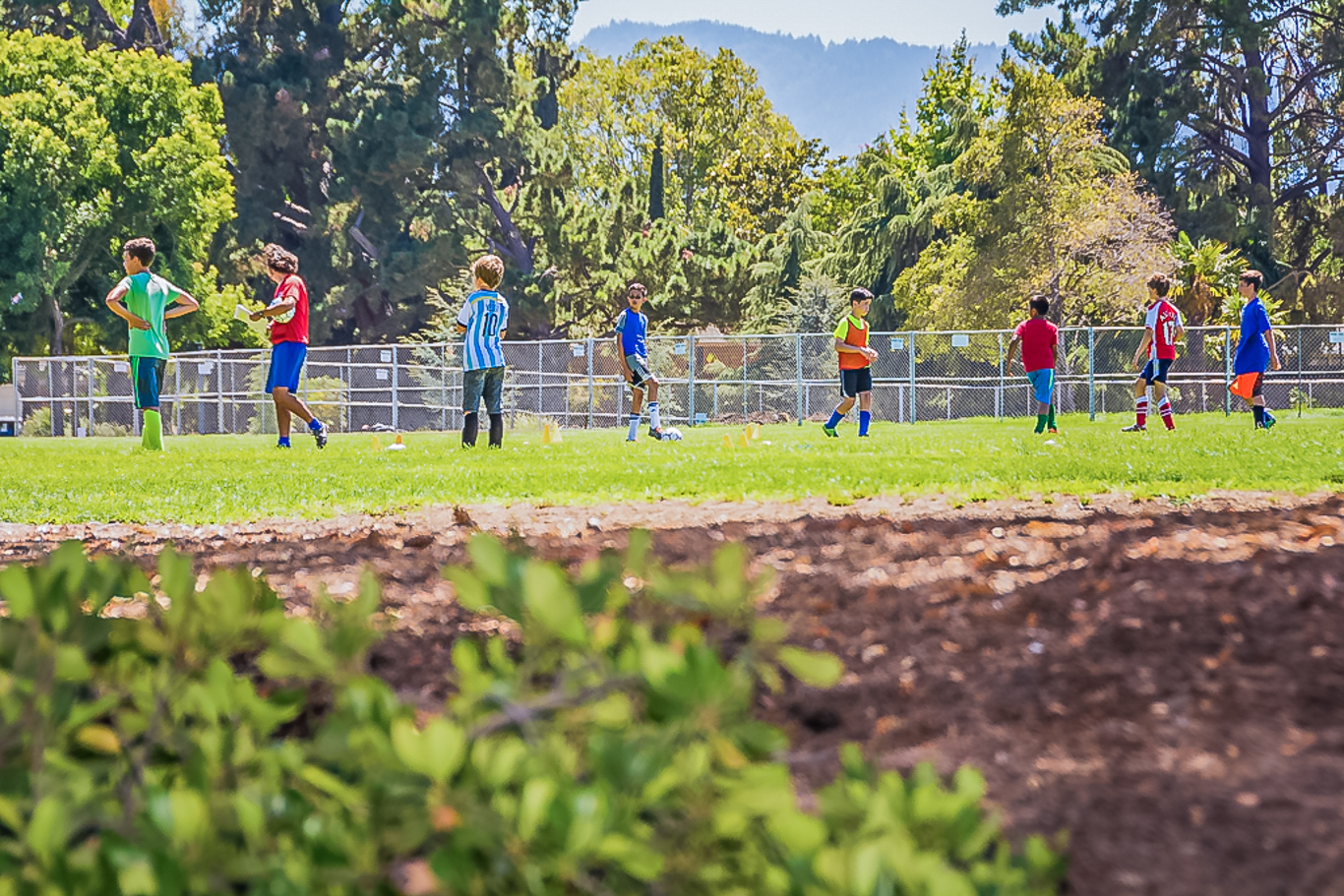 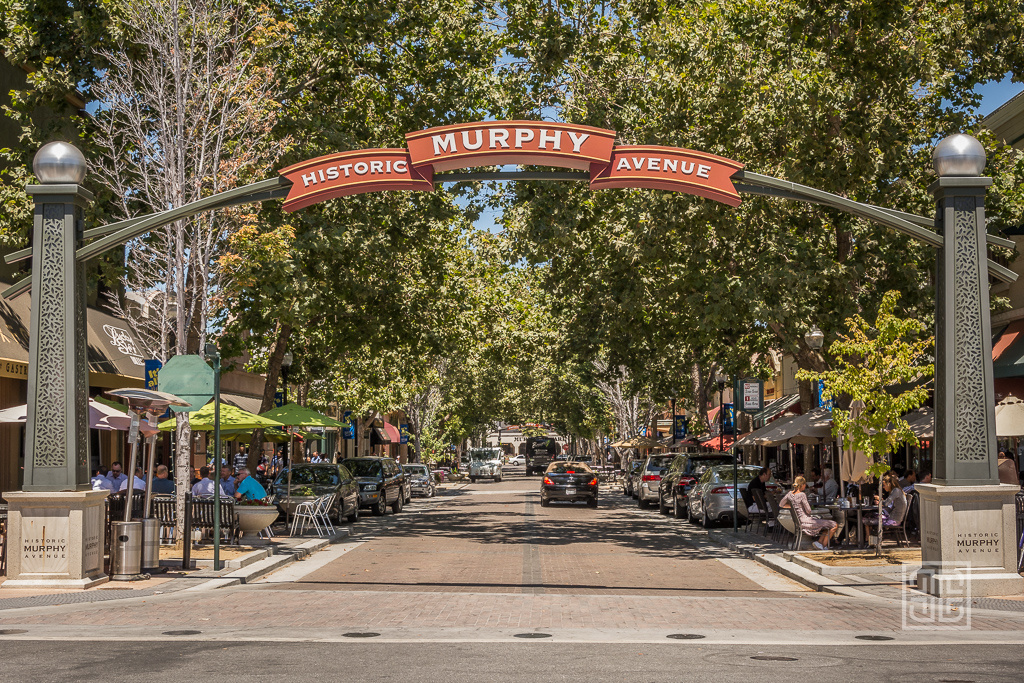 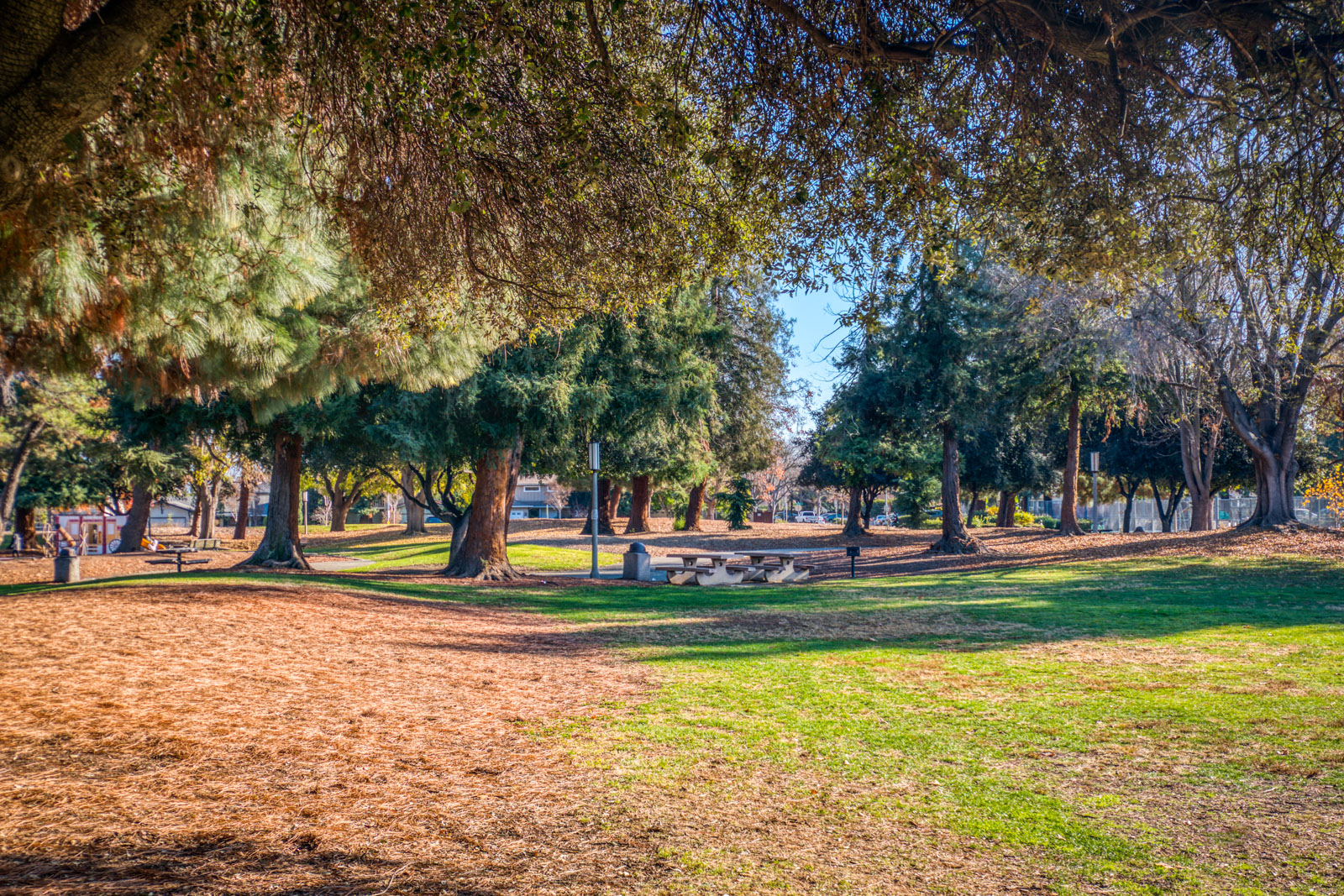 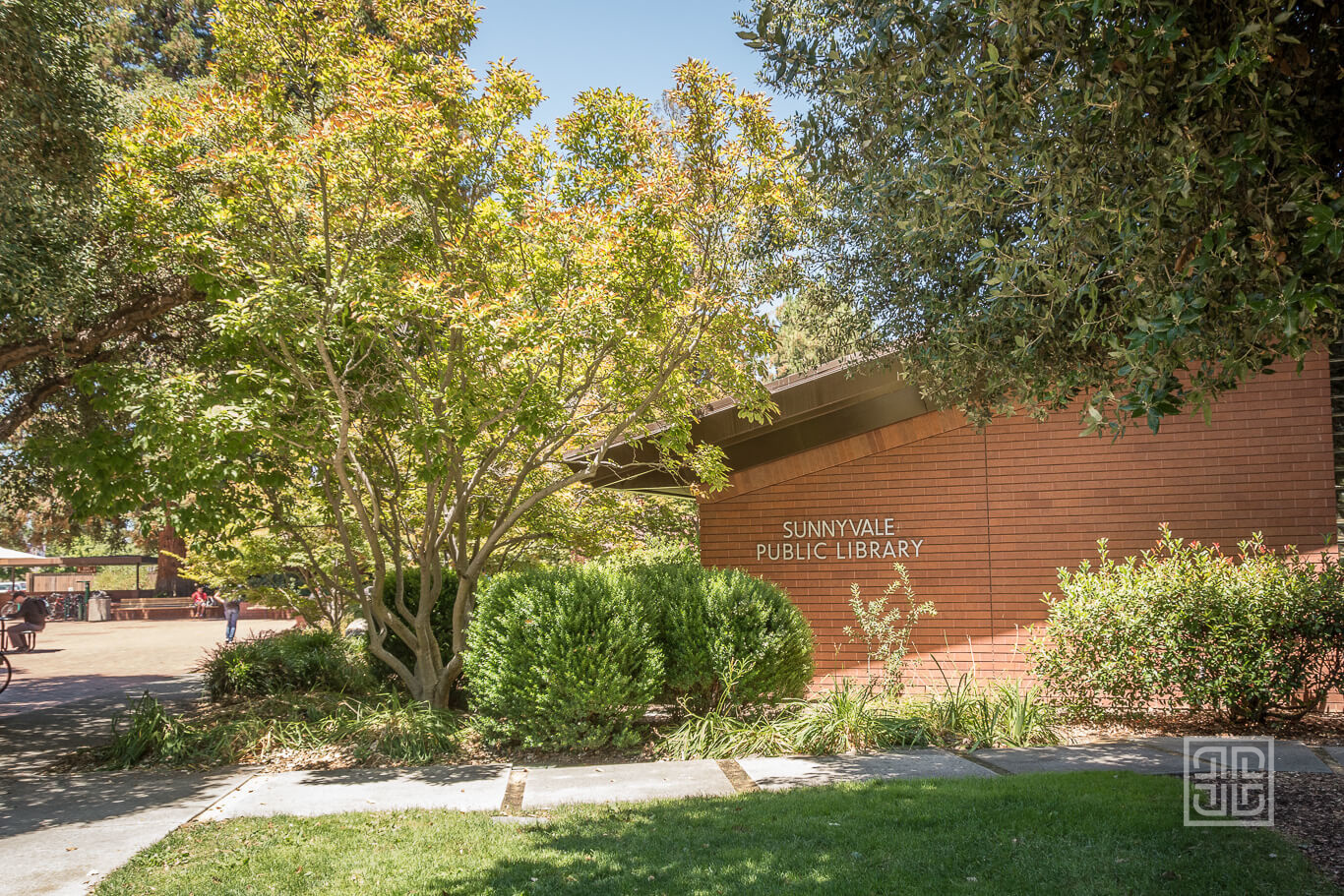 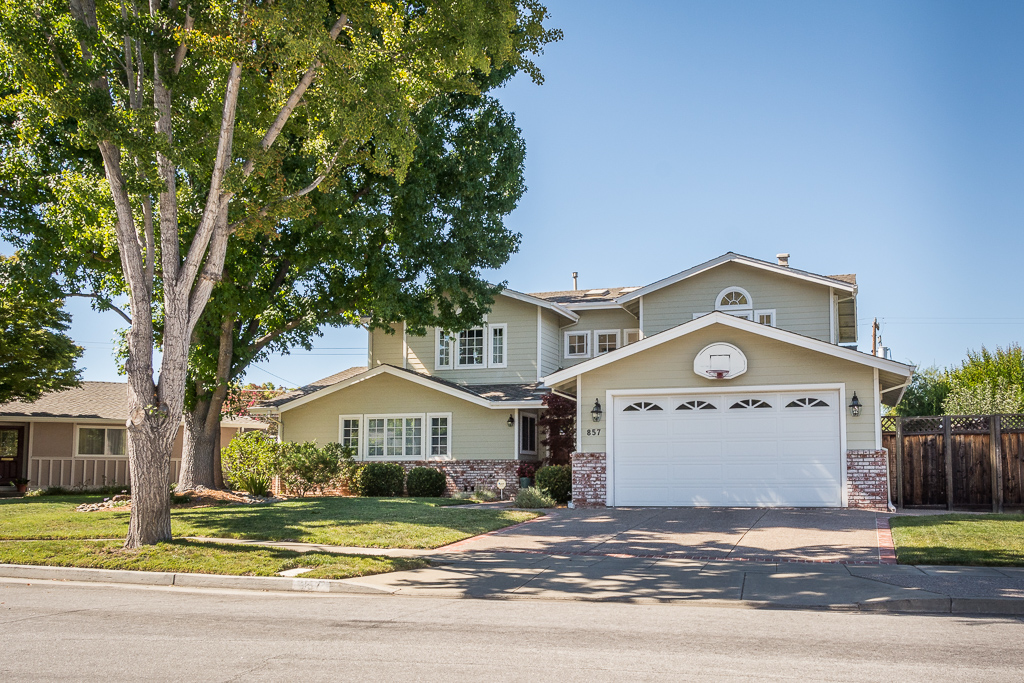