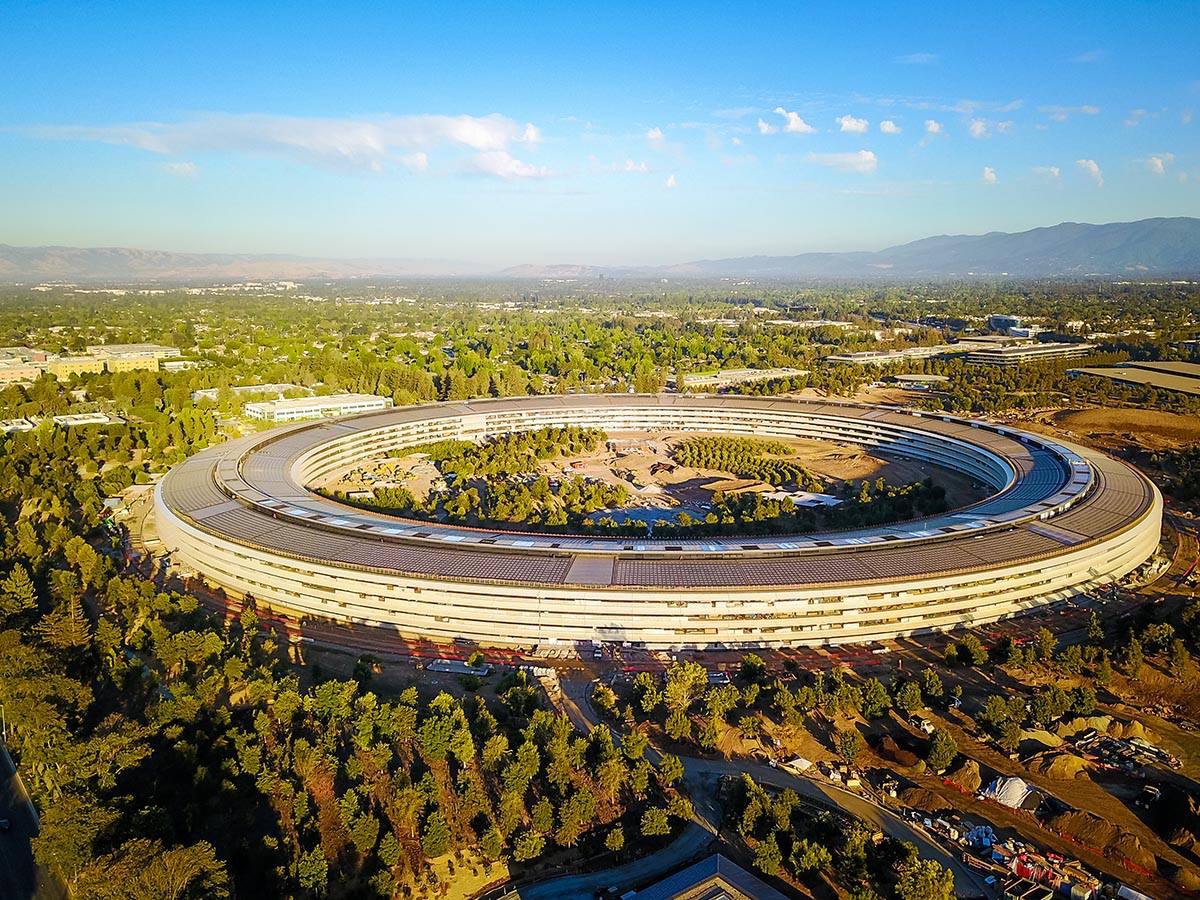 Nestled in the golden heart of California, the San Francisco Bay Area is an ever-growing renaissance center. With mild weather year-round, the people of the San Francisco Bay Area can go straight from the ski slopes at Lake Tahoe to the ocean by Santa Cruz. In the past decades, as the Bay Area has blossomed into the power that is Silicon Valley, a similar cultural boom has been sparked.

With people from all around the world, the Bay Area is home to a unique melting pot of many cultures. Enthusiastic members of the community host many cultural events, including celebration of the Lunar New Year, Carnaval, and the Obon Festival. Additionally, the Bay Area is filled with international cuisine and every culture is represented in one restaurant or another.

The San Francisco Bay Area is known as the center of the startup revolution. Companies that grew from a single idea have made Silicon Valley their home. Google, Facebook, Apple, Tesla, eBay, Airbnb, Twitter, Salesforce and PayPal are among the countless tech and internet companies that make Bay Area their home, as well as other influential companies like Cisco, Sephora, Netflix, and Pixar.

The Bay Area is a prominent center for education, home to the one and only Stanford University, as well as the top public university in the country, U.C. Berkeley. Along with these outstanding colleges, the Bay Area has many K-12 schools, both public and private, that are consistently featured by education outlets U.S. News and World Report and Niche on their lists of the best schools in the country. Due to Silicon Valley’s influence, Bay Area schools are also among the leading schools for STEM education, with Cupertino’s Monta Vista High School and Saratoga’s Saratoga High School both ranking top ten, according to U.S. News and World Report.

Both U.C. San Francisco Medical Center and Stanford Hospital are esteemed health care centers in the Bay Area. UCSF Medical Center is ranked as the best hospital in California by U.S. News and World Report, while both hospitals are nationally ranked in at least 13 medical specialties.

From shopping to the opera, or popular music concerts, there’s something for everyone in the San Francisco Bay Area. There are museums dedicated to everything in between art and science, as well as opera houses, symphony halls, and many concert venues. The Bay Area is home to several zoos and theme parks, which are popular destinations for families on the weekends. Luxury brands like Cartier, Louis Vuitton, Hermès and Tiffany & Co. all have shops here.

The Bay Area is reputed to be one of the safest areas in the country. Cities like Santa Clara and Sunnyvale were on Business Insider’s 2016 list of the 25 safest cities to live in. SmartAsset ranked Sunnyvale as the safest city in America in 2015 and 2016, with Fremont and San Jose also making top five in 2016, and noted that “in general, cities in the Bay Area have low violent crime rates, low rates of drug use and relatively low rates of deadly traffic accidents.”

Using Your Home Equity To Move Up

Interest rates are hitting new lows, which presents homeowners with a unique opportunity. Whether you’ve been considering purchasing a bigger

Should You Use Cash Or Home Equity

Looking for options to purchase your move-up home? Using your cash reserves to make the down payment on a new