No place epitomizes Silicon Valley living quite like Menlo Park. Located just north of Palo Alto and Stanford University, the city is both a world-class financial center and a suburban haven, blending the presence of cutting-edge companies with charming commercial districts and relaxed yet sophisticated neighborhoods. Those who live in Menlo Park cite the friendliness of its people and the attractiveness of its central location as characteristics that drew them to this city.

The name “Menlo Park” originally belonged to the estate of two local Irish settlers in the 1850s. With the introduction of the railroad to the area, the name was borrowed from the estate and applied to the new railroad station during the Civil War era. What once was a simple commuter stop grew into a successful community for businessmen and, over the next century, Menlo Park was expanded and developed into its current geographic size. Gradually, the city has earned prestige as one of the most affluent and educated residential areas in America.

Several neighborhoods comprise Menlo Park, showcasing a variety of home styles ranging from modest Mid-Century Modern Eichler-built homes to sprawling new luxury homes on expansive grounds. Depending on the neighborhood, residents may even be able to enjoy larger lot sizes and more privacy than in adjacent Palo Alto.

Downtown Menlo Park is a refined, vibrant commercial zone just blocks away from dynamic Downtown Palo Alto, giving residents prime access to some of the best shopping, dining, and entertainment around. The city’s variety, access, and relative privacy are a few reasons why many regard Menlo Park as a better bargain than neighboring Palo Alto.

Menlo Park is perhaps best known for Sand Hill Road, a vast stretch of land that is renowned as home to venture capitalists and firms of private equity, finance, and law. The concentration of power there has caused many to liken Sand Hill Road to Silicon Valley’s version of New York City’s Wall Street. Facebook, SRI International, and SLAC National Accelerator Laboratory are all headquartered in Menlo Park, emphasizing this gracious city’s savvy business acumen.

As one might expect of a city so close to Stanford University, education is a priority for Menlo Park residents, and nearly 70% of them hold college degrees. In addition, the public school system hosts several award-winning schools, and the campuses of many exclusive private academies are concentrated in or around the city.

Though Menlo Park is admittedly one of the more expensive addresses on the Midpeninsula, it offers virtually the same proximity to high-tech companies and world-class destinations—and oftentimes even larger lot sizes—but at a more reasonable price than Palo Alto. The convenient, neighborly location and mix of suburban comfort and urban amenities make Menlo Park a top contender as a home for well-heeled Bay Area residents.

Explore our neighborhoods – Menlo Park
No one knows our cities as well as we do. Browse our comprehensive neighborhood guides to learn about the most desirable or most up-and-coming places to live across the country. 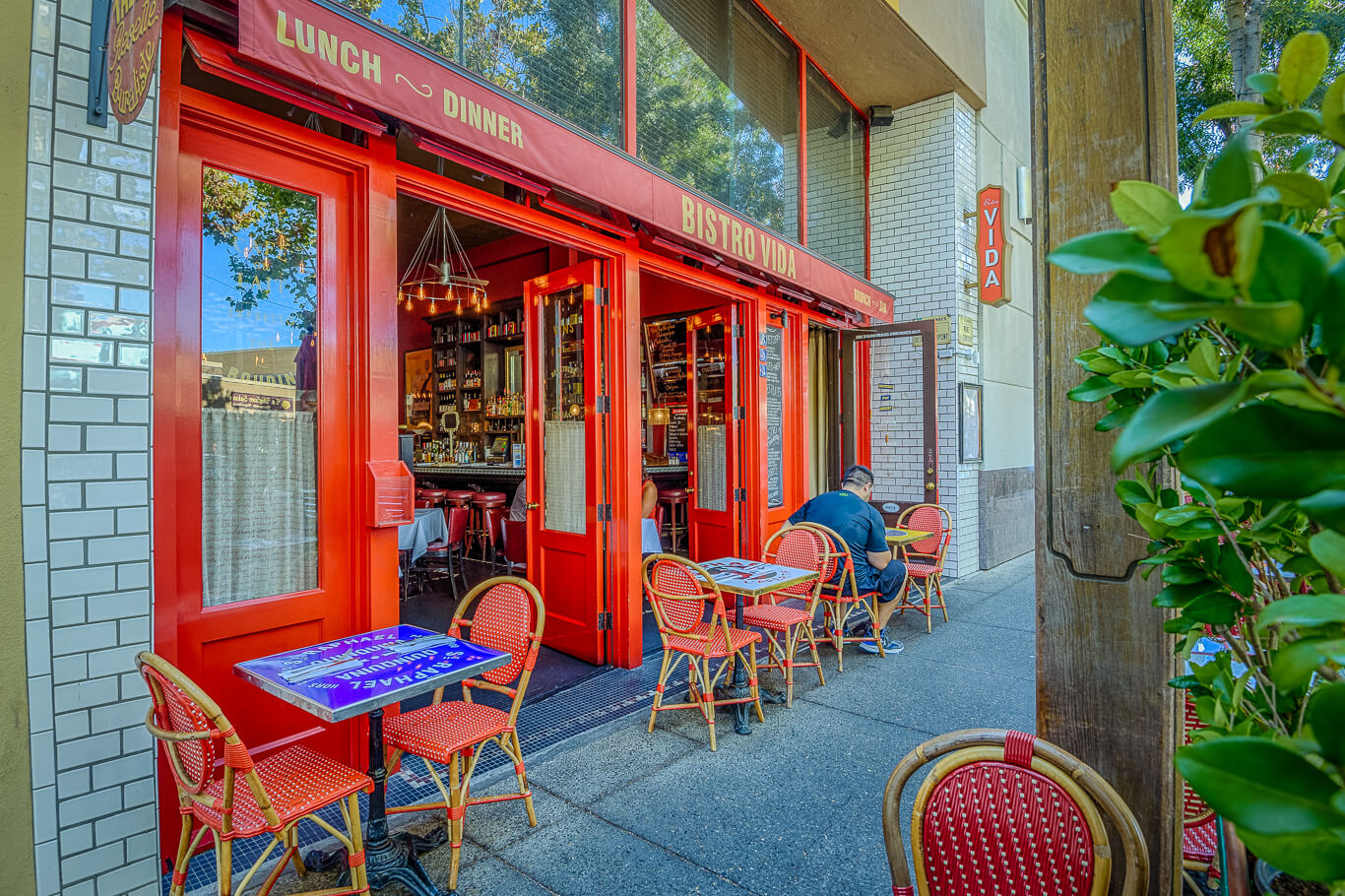 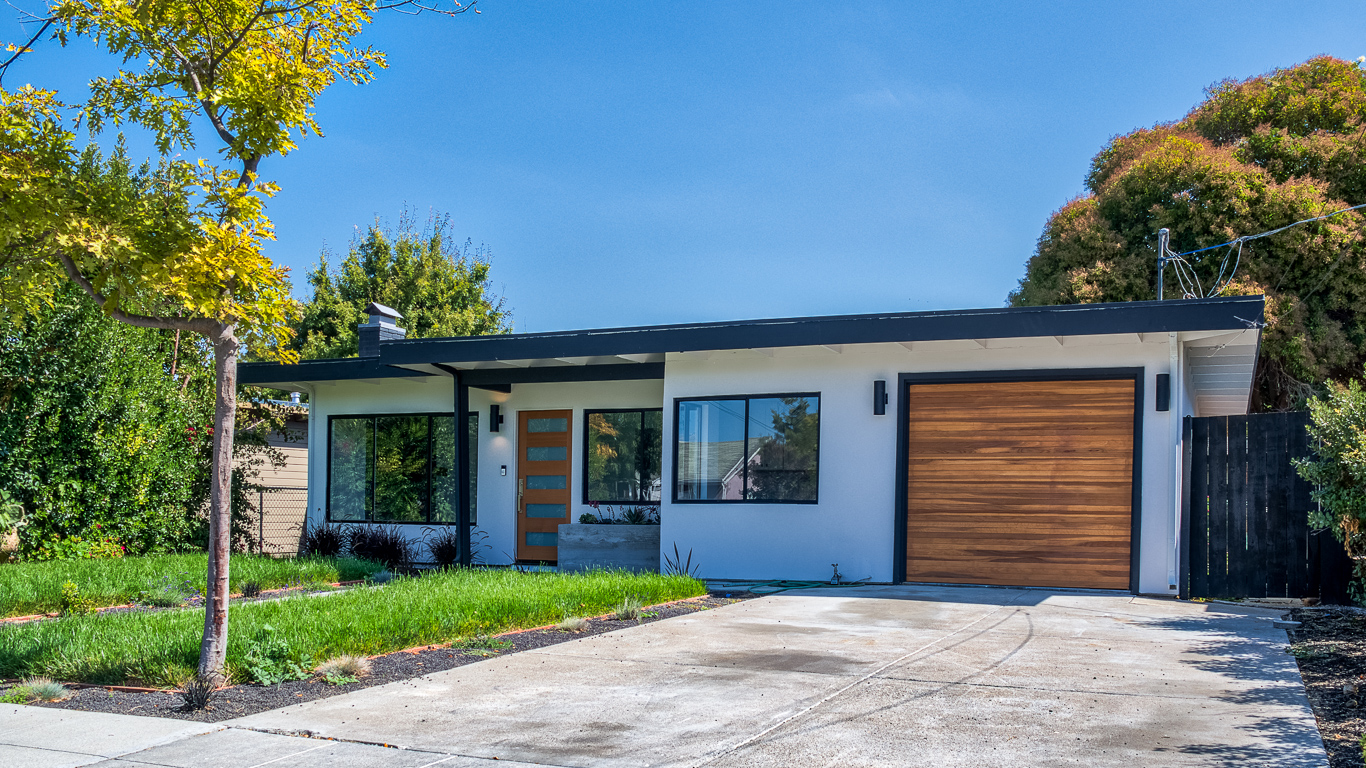 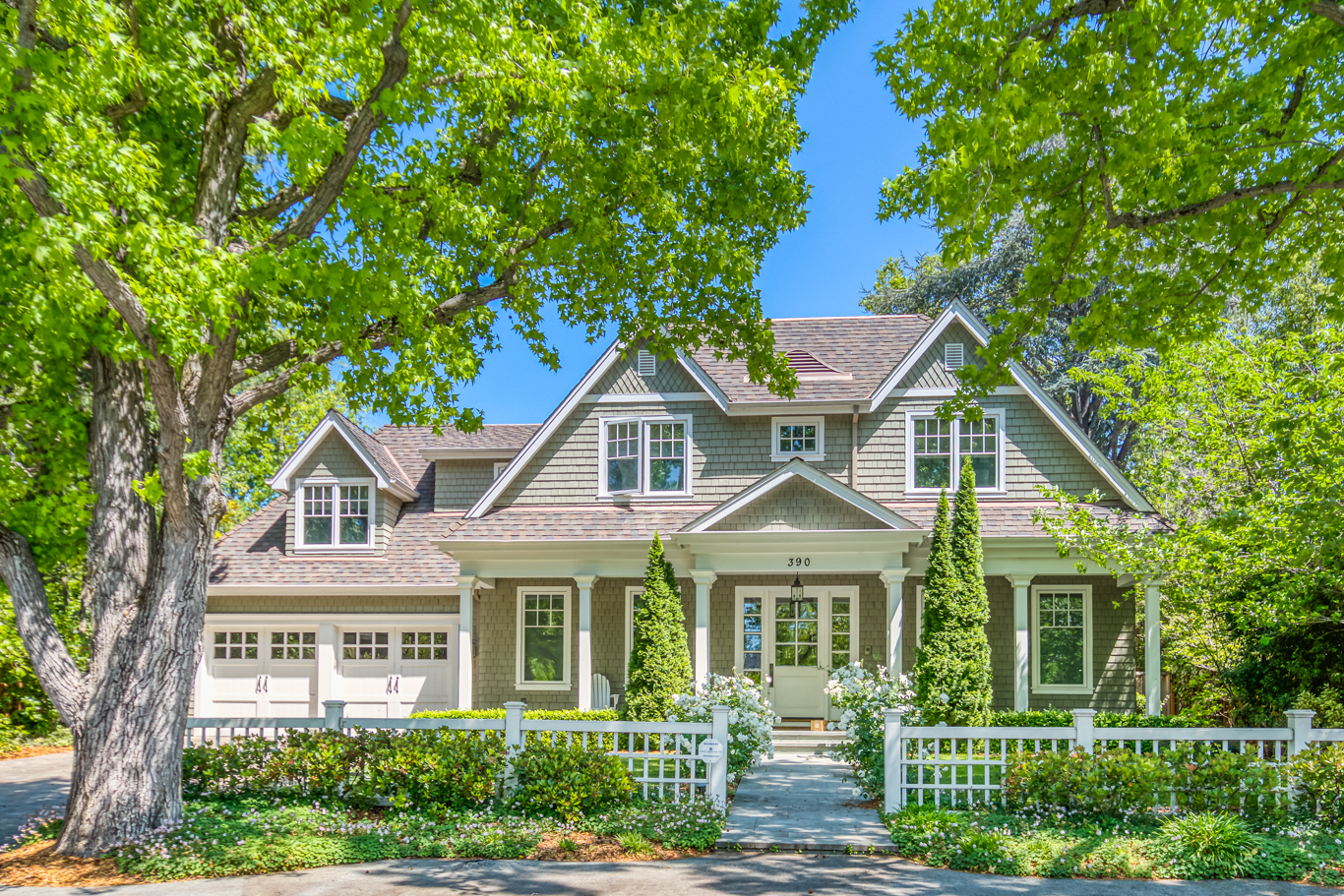 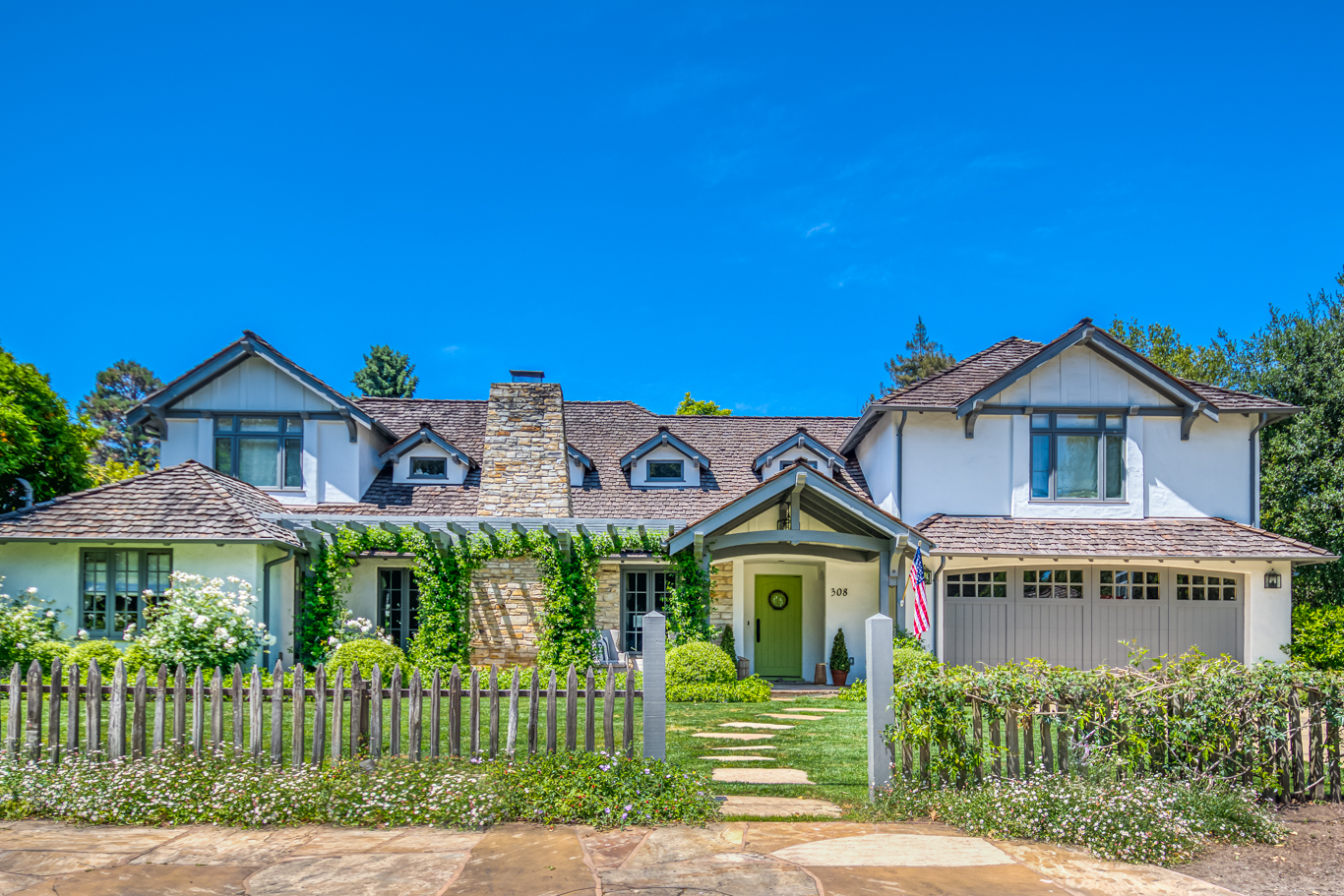 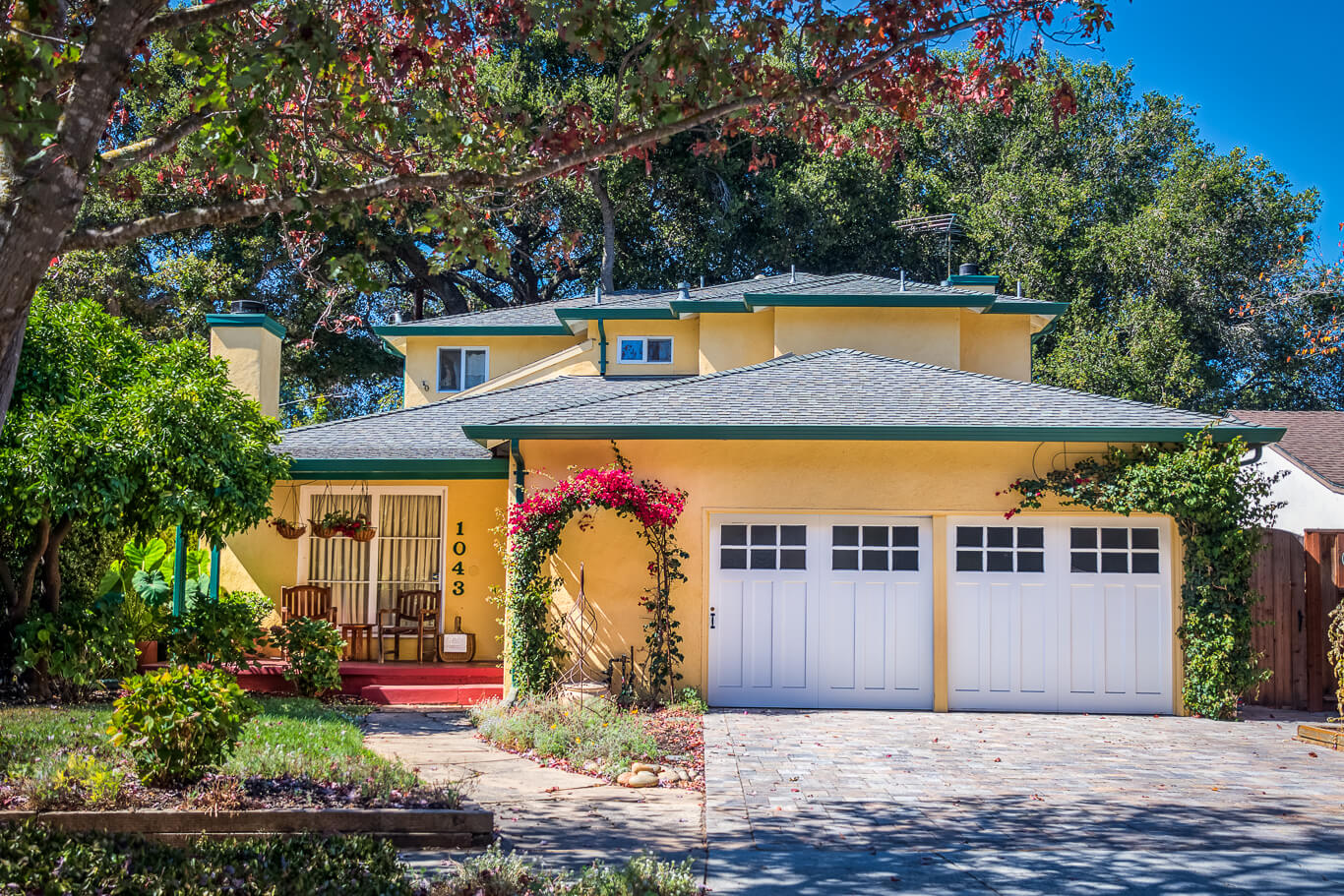 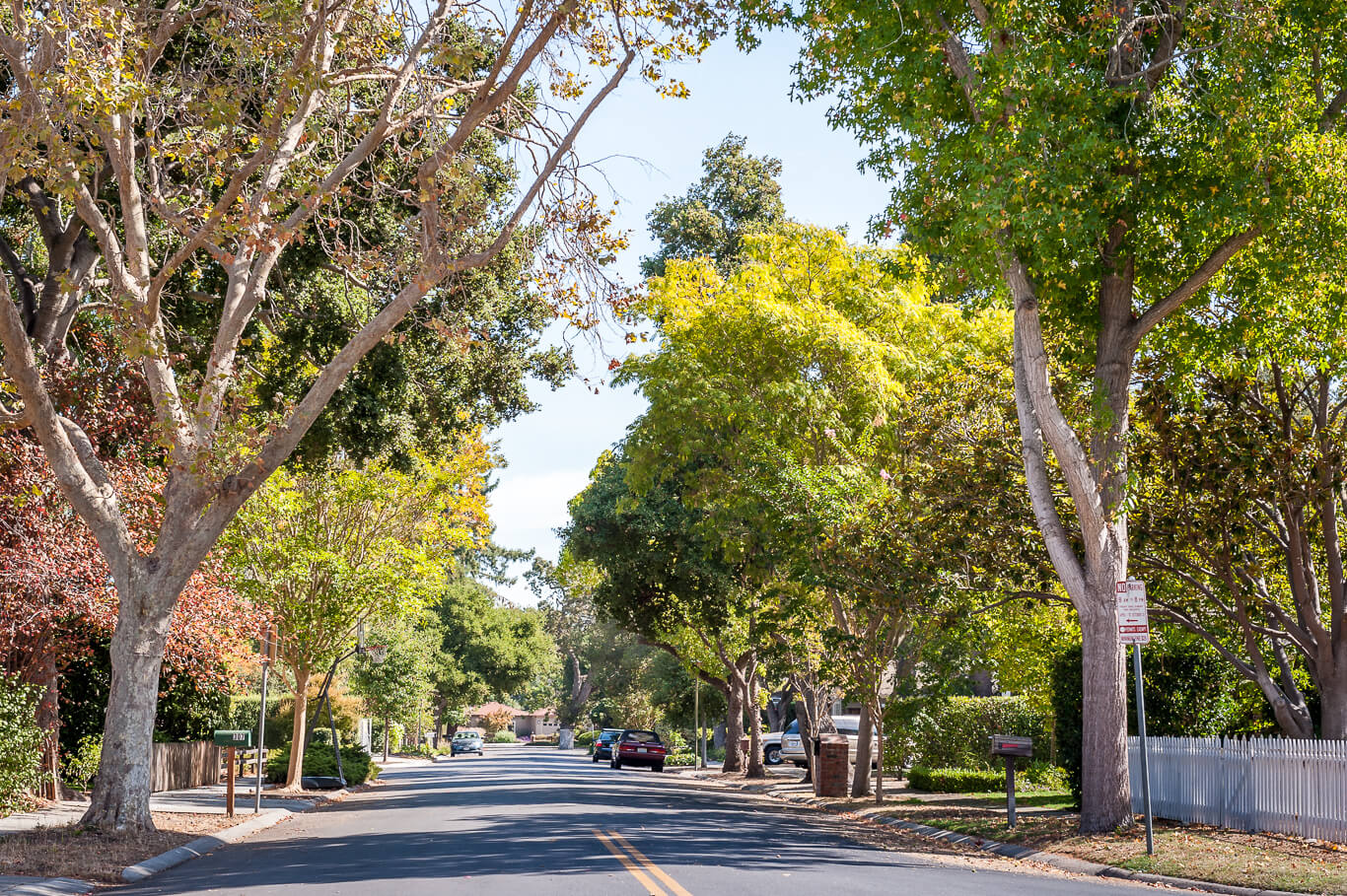 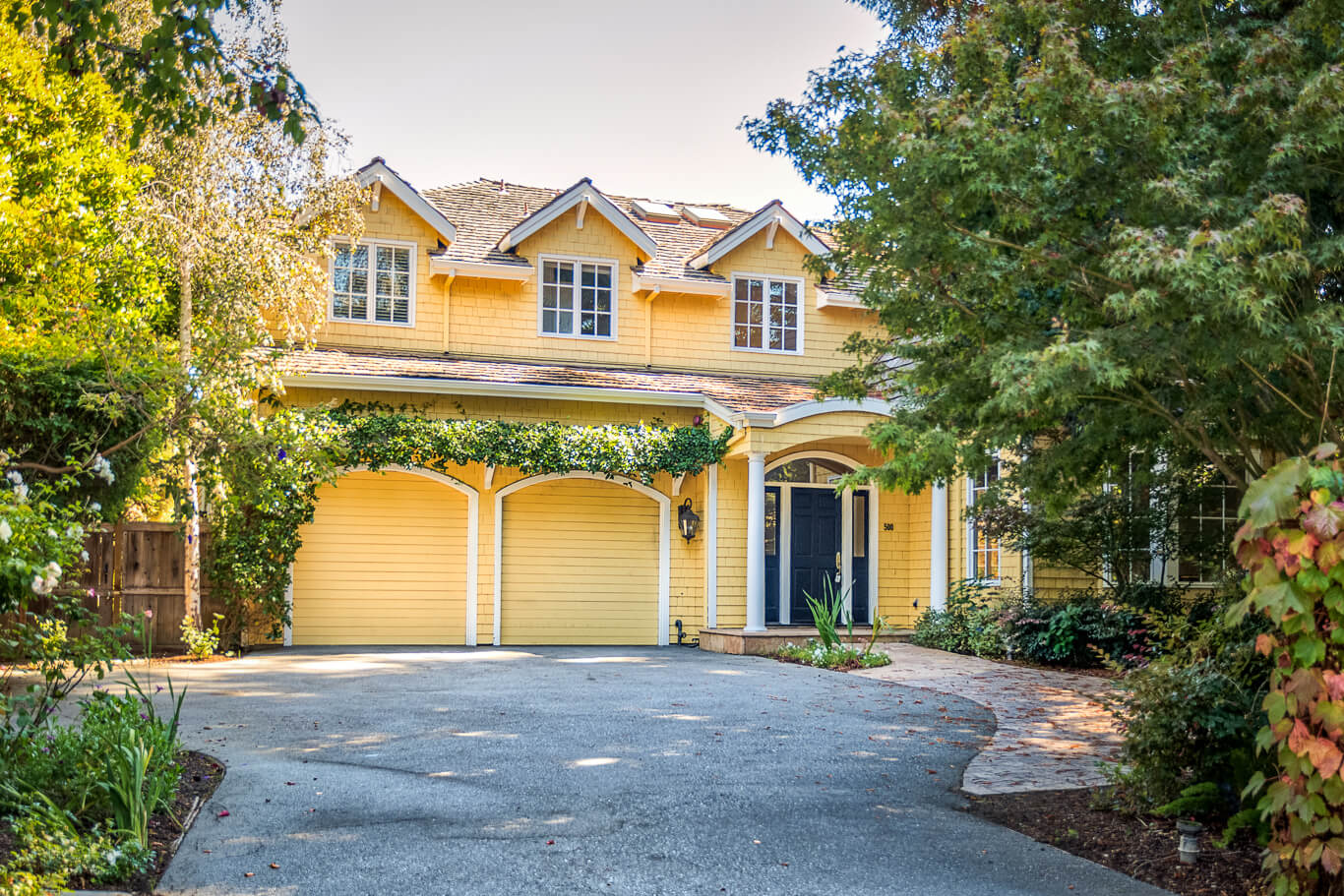 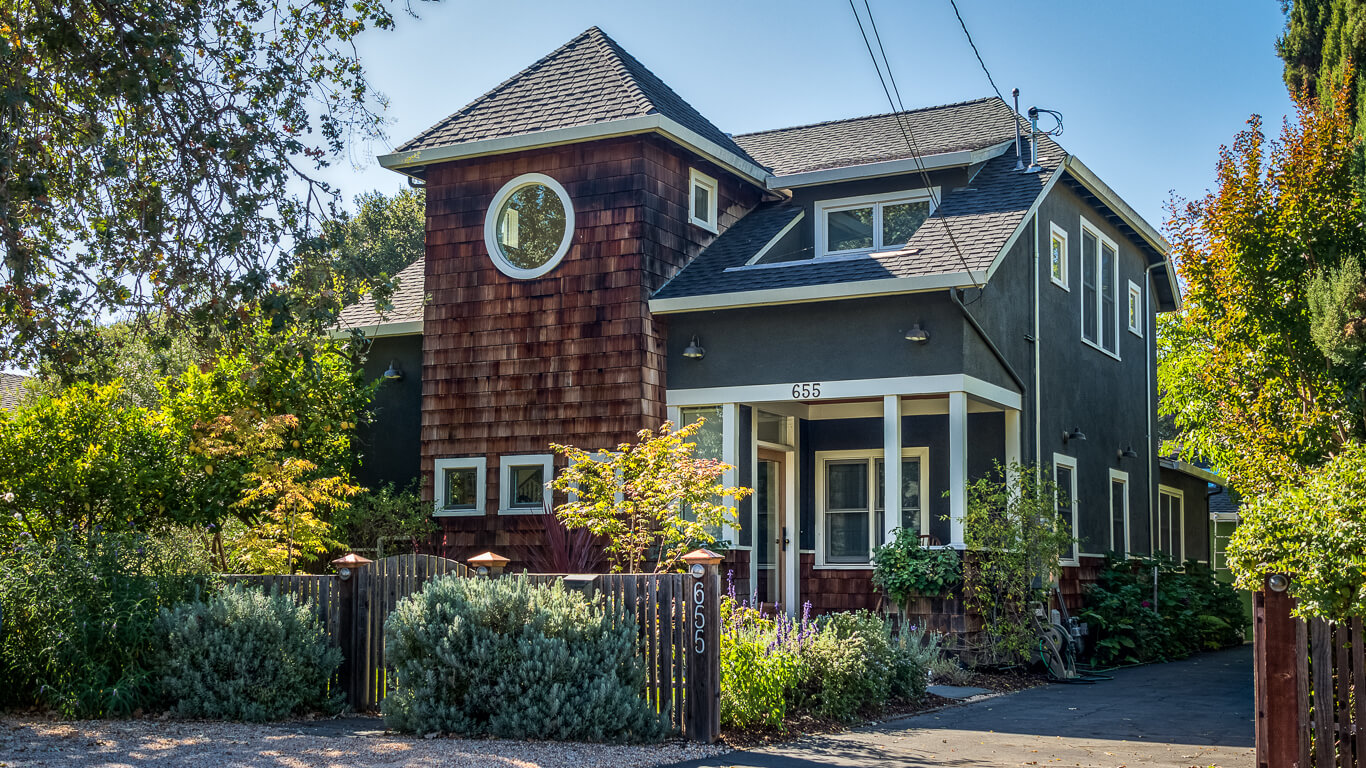 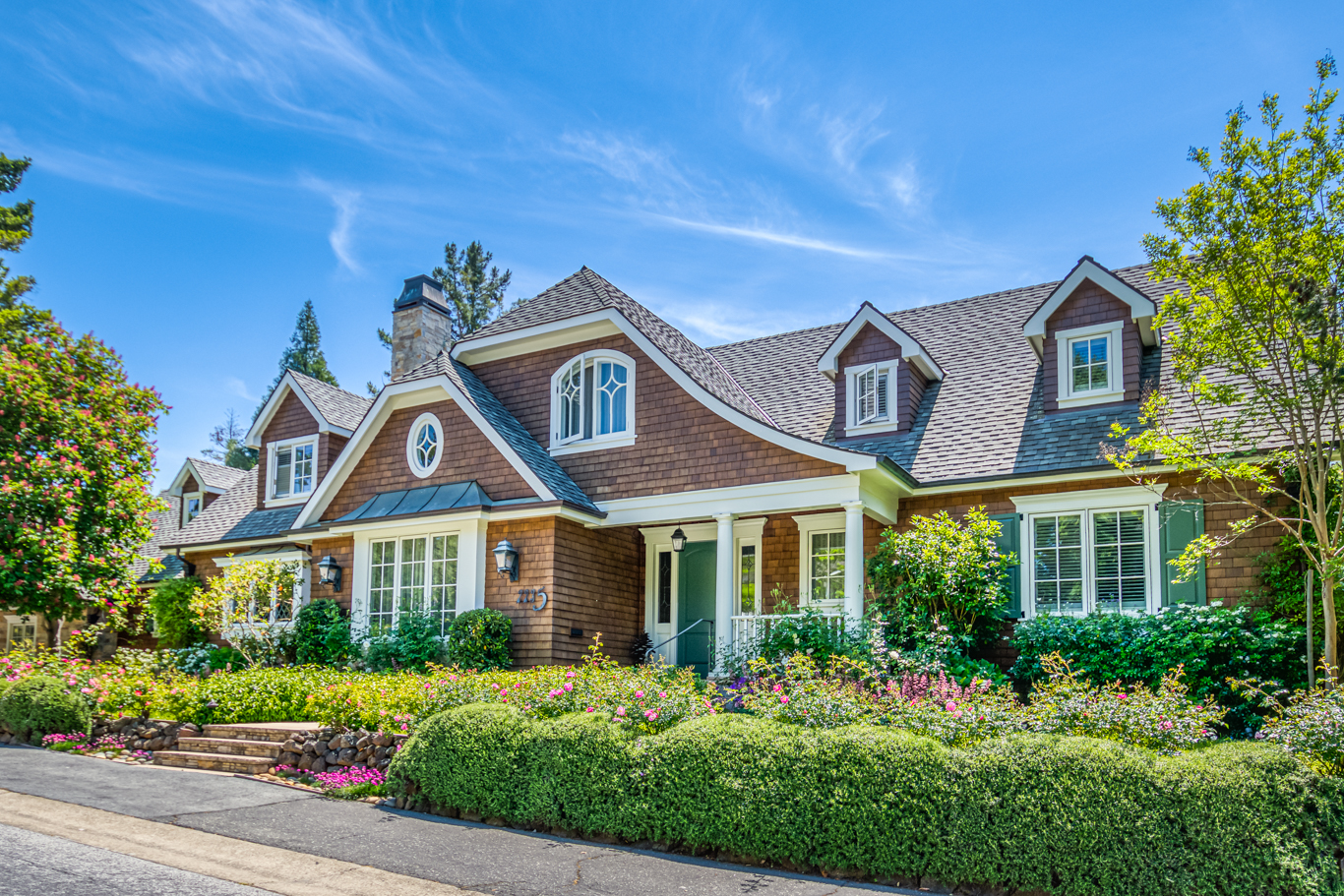 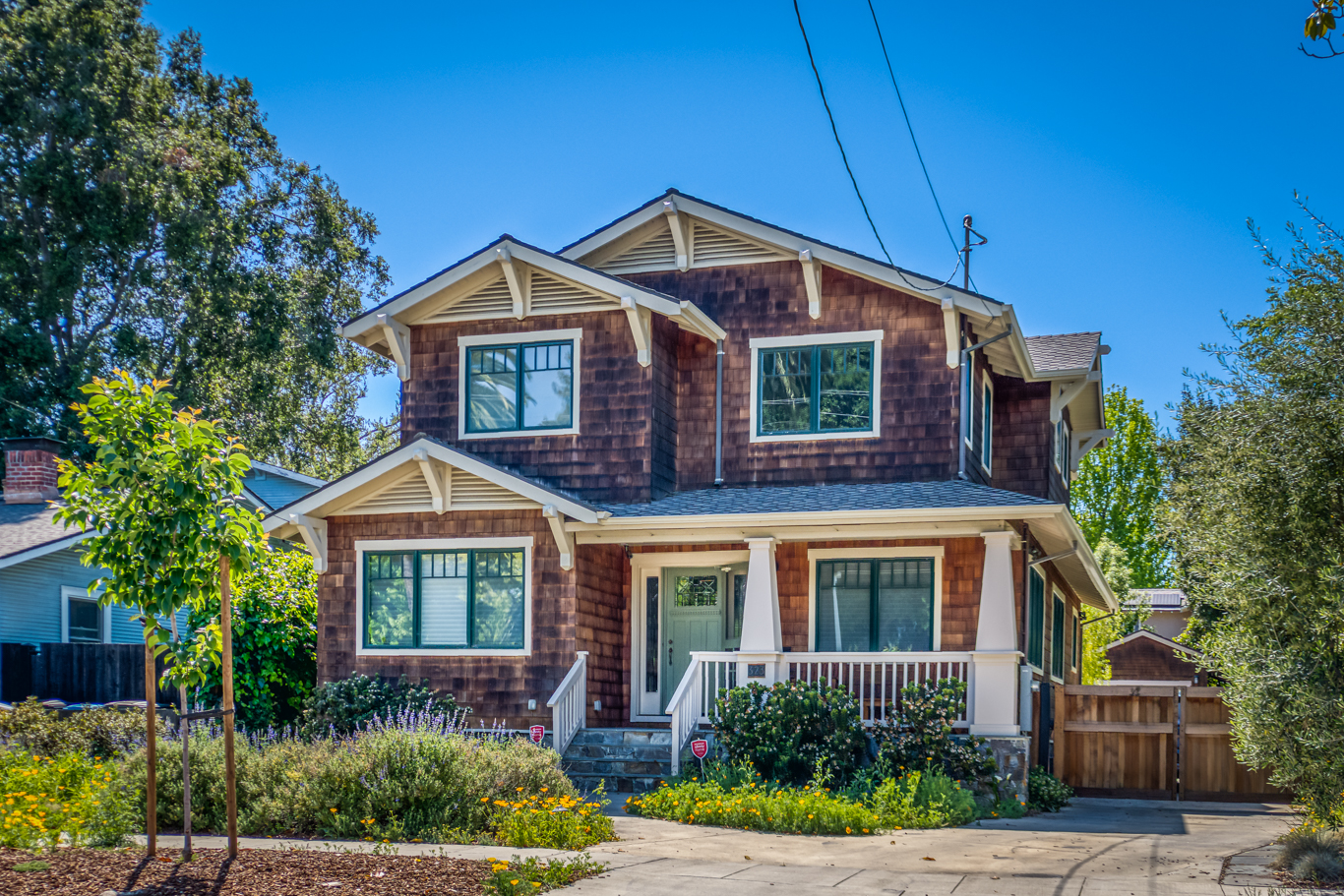 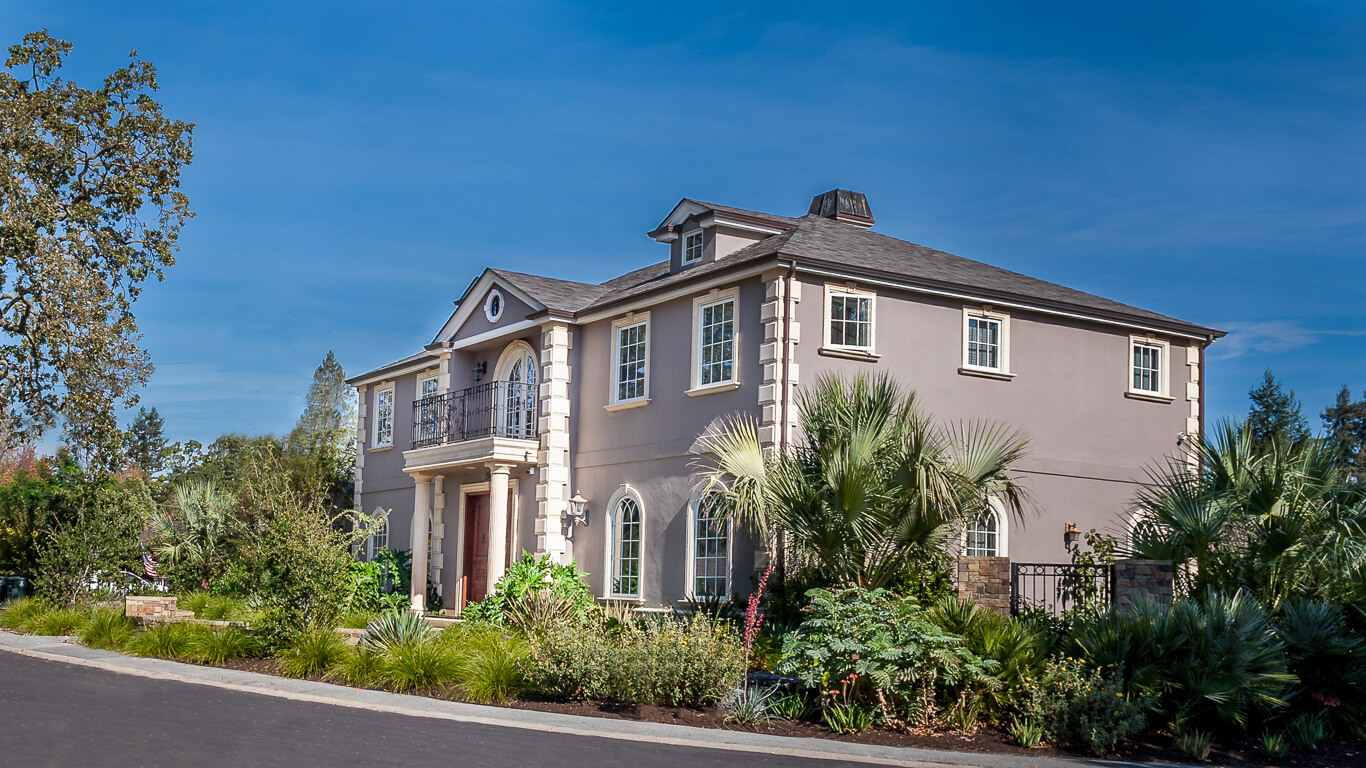