Infused with woodland serenity, the quiet town of Woodside at first glance appears to be nothing more than a country hamlet immersed in panoramic beauty. In reality, this naturally private community is one of the wealthiest enclaves in America and home to some of the richest people in the world.

One of the first areas on the Peninsula to be settled by English speakers, Woodside originated in the 1830s as a humble logging community. Lured by the area’s excessive beauty, affluent residents began to trickle into the area after the Gold Rush, setting up country estates tucked within the lush forests. By the 1950s, Woodside had matured into a modernized but intimate residential community; it incorporated in 1956 to avoid urbanization and retain its village-like charm.

Because of its diminutive population size and number of households, Woodside doesn’t lead as many lists in Forbes magazine and other ranking devices like Palo Alto or Atherton. Nevertheless, its picturesque location midway between San Jose and San Francisco and its abundant natural privacy have long attracted powerful personalities in business, finance, tech, and entertainment. Scenic landscapes of hills and mountainsides clad with heritage oaks and soaring redwoods conceal massive estates, several of which are owned by global billionaires. In fact, one of the most expensive home sales in California’s history occurred in Woodside in 2012, involving a compound purchased by a Japanese billionaire.

Woodside’s high caliber is evident in its quaint but exclusive offerings. The historic downtown offers gourmet groceries and Michelin-rated dining, while venues like the elite Menlo Country Club are ideal for high-end gatherings.

However, much of the area’s local culture is focused on hiking, cycling, and horses. Recreational rails abound in several open space preserves in and around the town, and cyclists come to Woodside in droves on the weekends to cruise popular routes. The town is perhaps best known for its equestrian activities; many residents own stables, and the Horse Park at Woodside features 272 acres and eight arenas for equestrian use. Woodside’s breathtaking surroundings permit perpetual outdoor enjoyment, causing many to liken its alpine atmosphere to mountain resorts like Lake Tahoe or Vail.

Abounding with privacy, history, and beauty, Woodside is a fascinating community in its own right. It offers a seemingly secluded yet central location, and forms a homey albeit exclusive retreat for the discerning Bay Area resident.

Gordon Moore, co-founder of Intel and creator of Moore’s Law

Explore our neighborhoods – Woodside
No one knows our cities as well as we do. Browse our comprehensive neighborhood guides to learn about the most desirable or most up-and-coming places to live across the country. 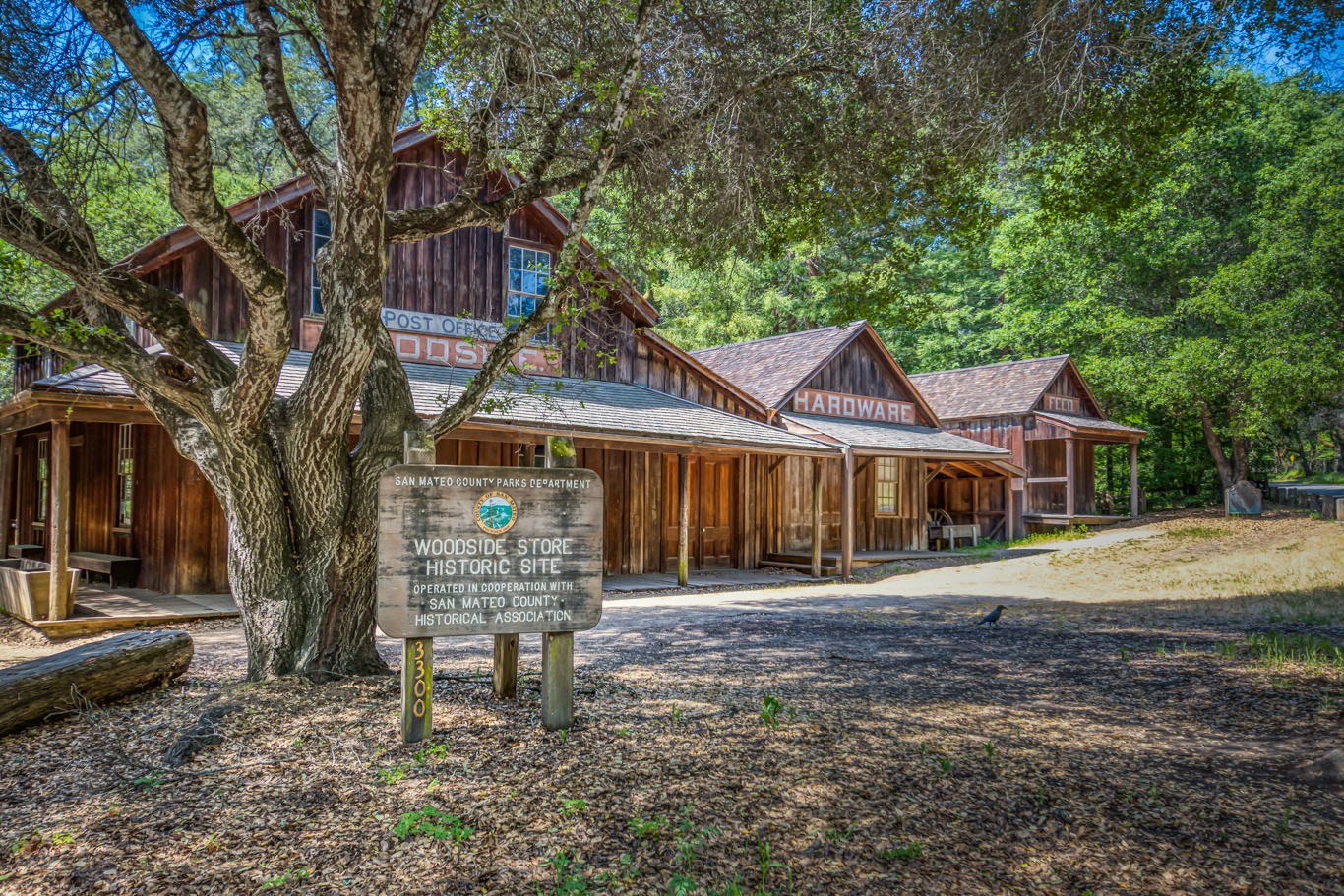 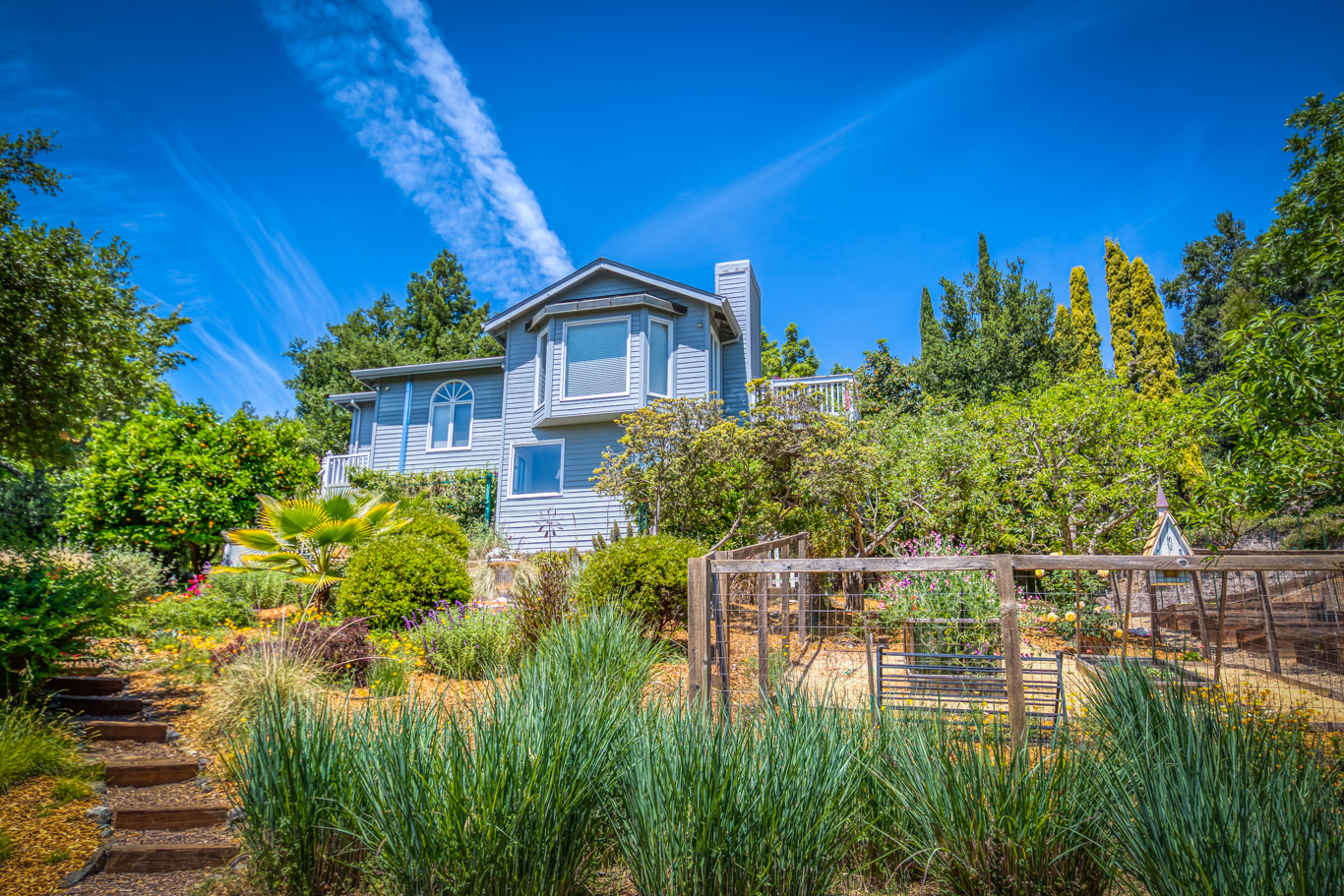 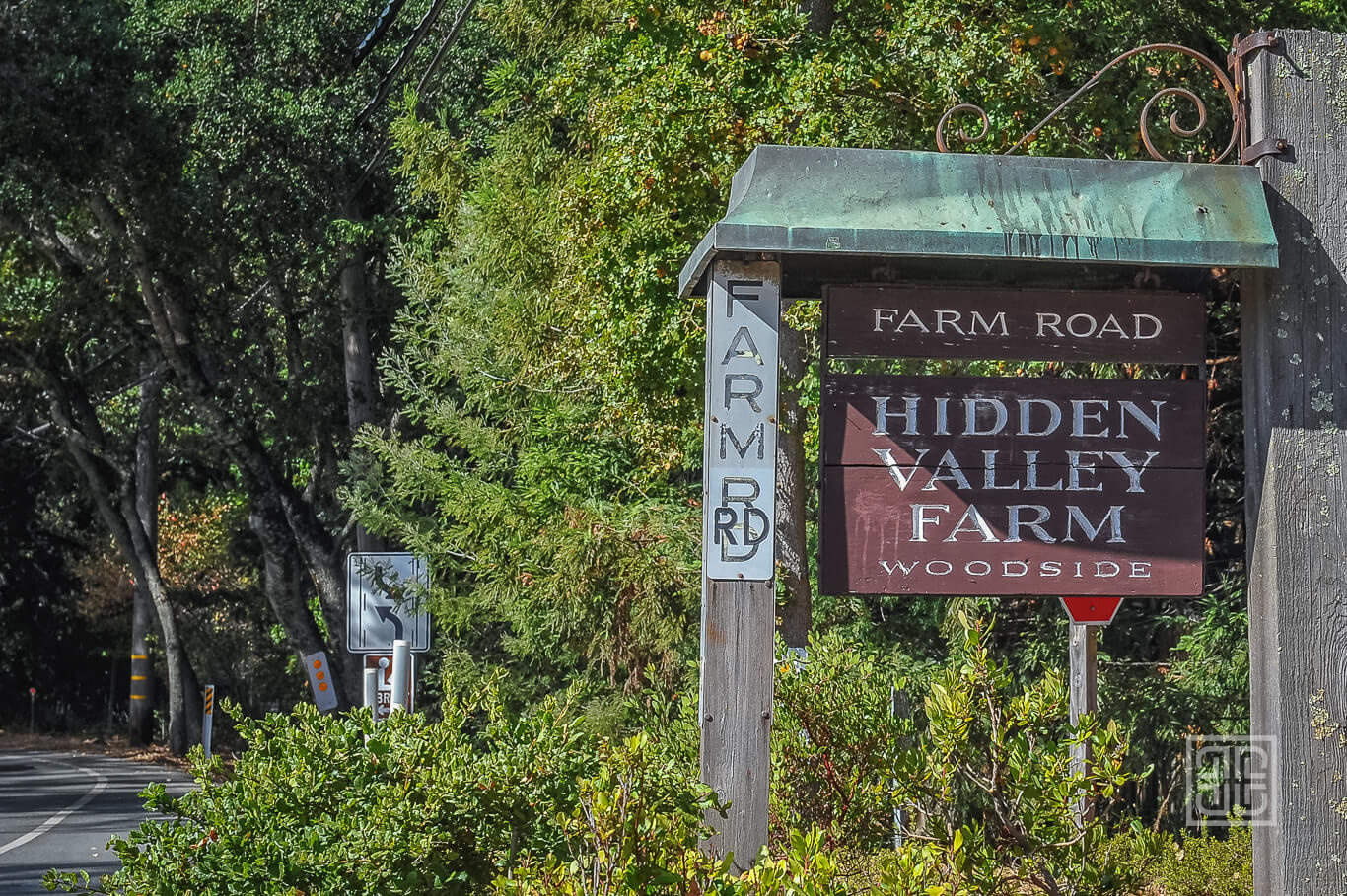 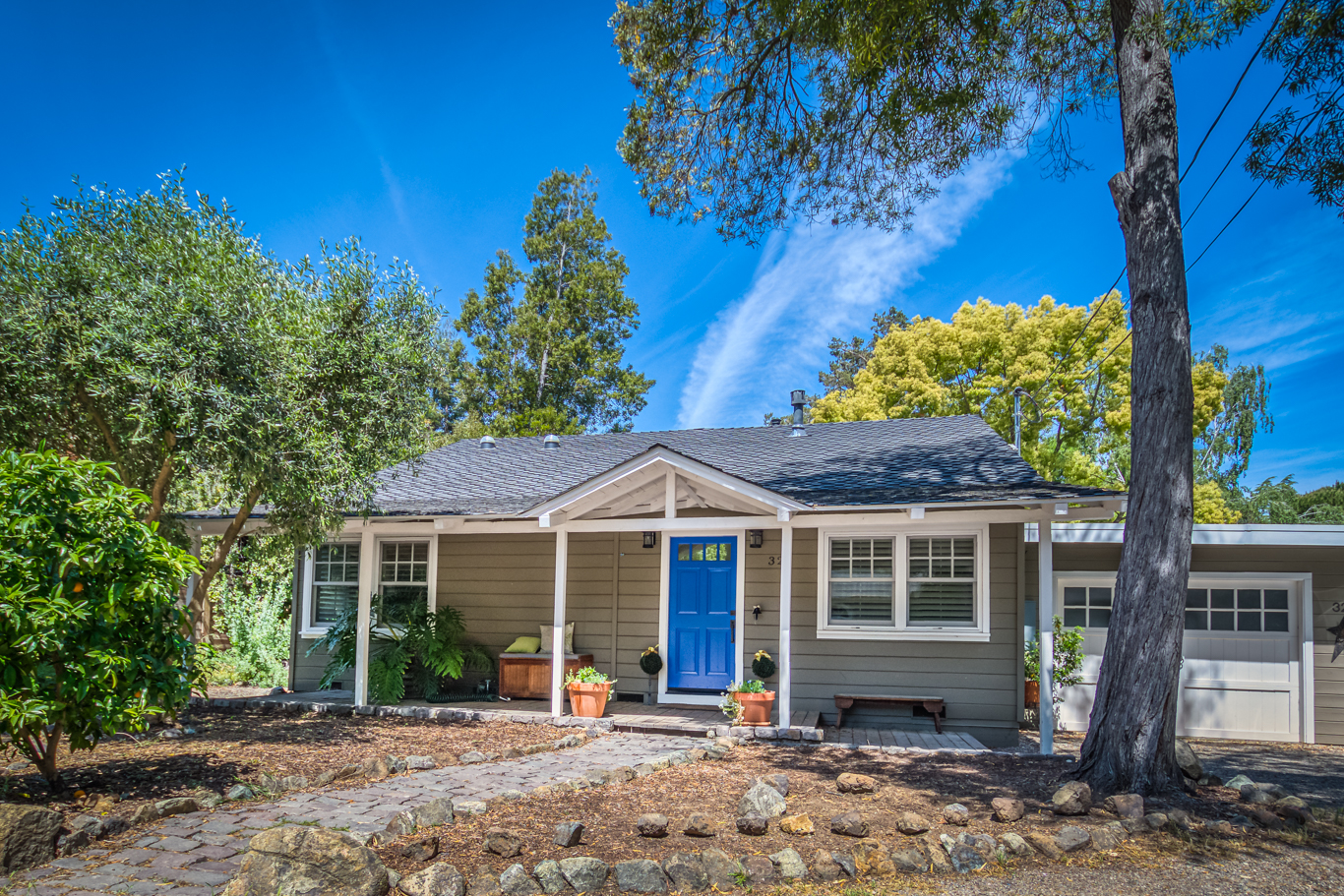 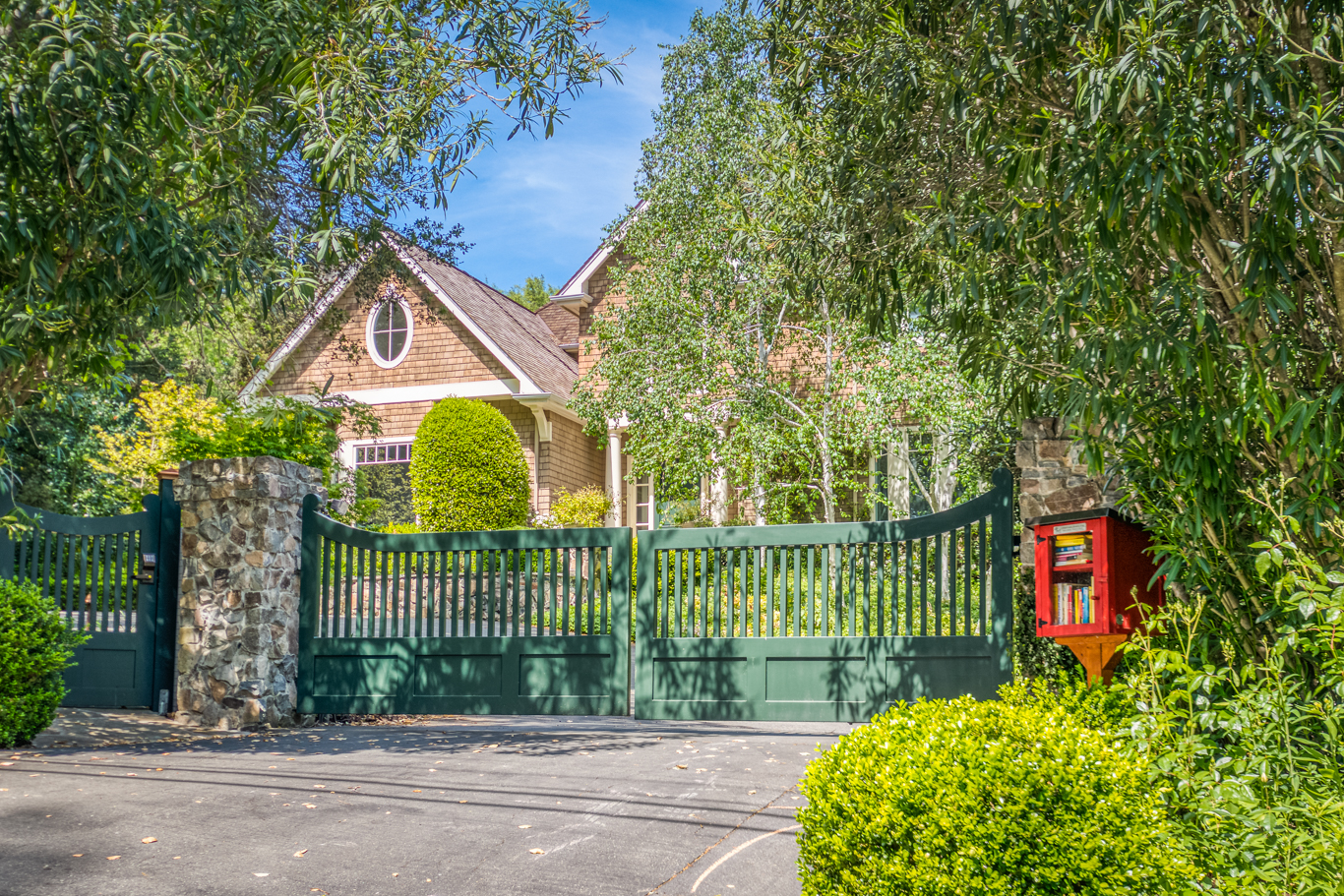 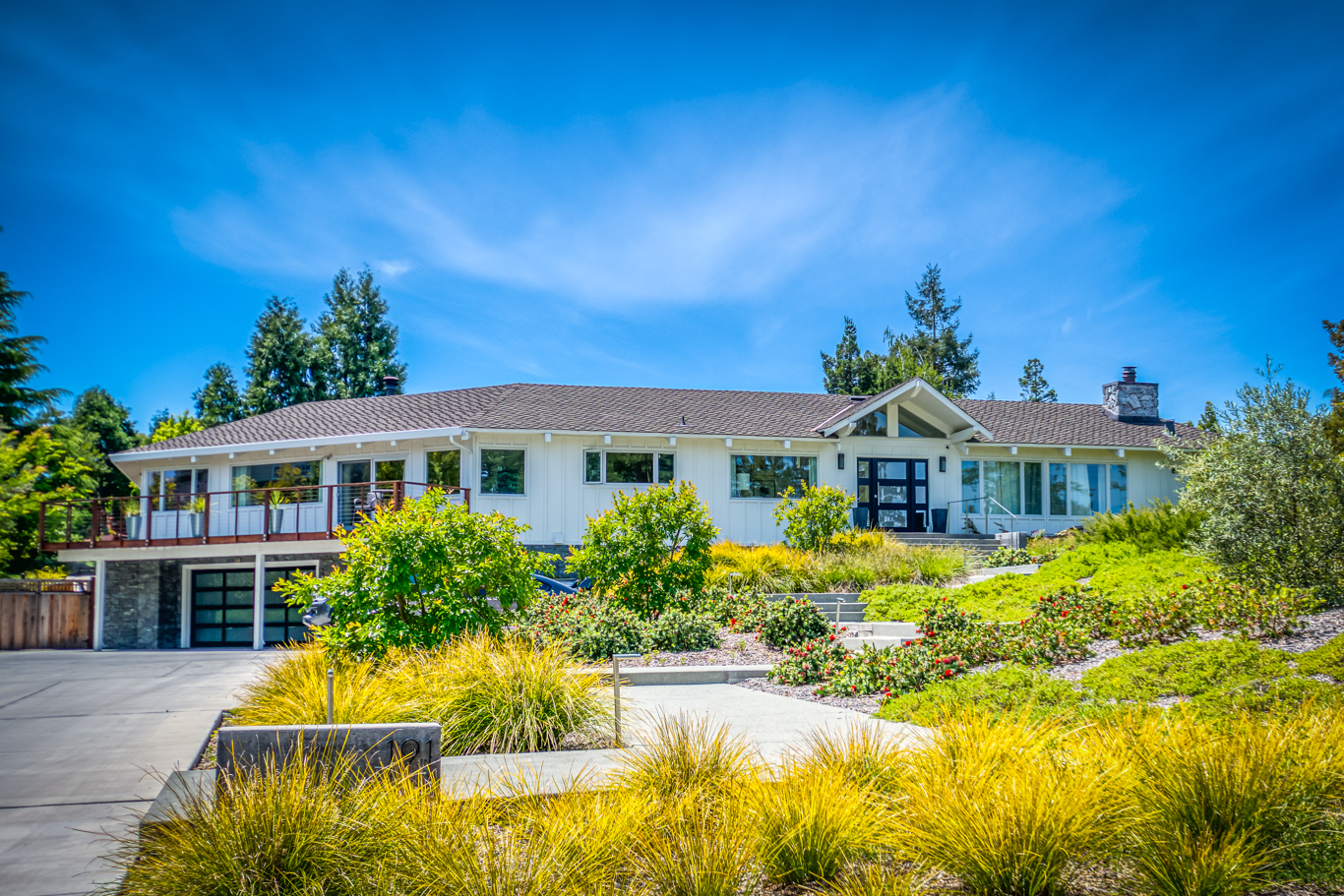