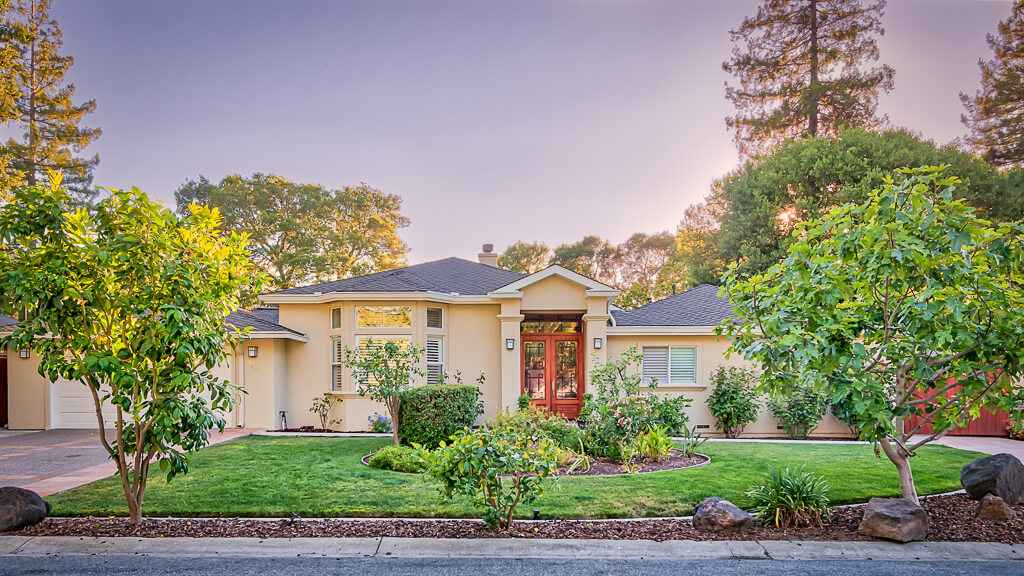 America is getting older.

By 2040, about one in five Americans—or eighty million people—will be 65 or older, up from about one in eight in 2000. The number of adults age 85 and older (the group most often needing help with basic personal care) will have quadrupled by 2040. And while overall longevity rates are declining, affluent and well-educated individuals are still expected to live past their eighties.

An aging population is expected to strain government budgets because younger people are much more likely than older people to work and pay taxes that fund Social Security, Medicare, Medicaid, and other public-sector services. The latest Social Security Administration projections indicate that, by 2040, there will be 2.1 workers per Social Security beneficiary, down from 3.7 in 1970.

Meanwhile, the cost of long-term care keeps going up and most Americans keep believing—incorrectly—that the government will cover most, or all of it.

“Our population is aging, living longer, and not prepared.”

– David O’Leary, president and CEO of Genworth’s US Life division

Preparing A Place For Your Aging Parents

Caring for our aging loved ones in their later years is becoming a costly challenge.

Nationwide, a private room in a nursing home now costs more than $8,000 per month, or $97,455 per year, according to a report by Genworth Financial. That’s an increase of nearly 50% since 2004. A semi-private room is less expensive, but still carries a hefty price tag: $85,775 per year. As it is, 87% of adults over the age of 65 want to age in place, according to an AARP survey, and nearly three-quarters of those will eventually need some kind of long-term care, reports Genworth.

Given the staggering rise in nursing home costs and the uncertain long-term financial viability of Medicare and Medicaid, a growing number of families are seeking to add a “senior-friendly flat” to their aging relatives’ properties. This can be rented out until the time comes when Mom and Dad are ready to move-in. In the meantime, the rental income is held in escrow to help cover future in-home healthcare costs. Once the seniors move into the smaller flat, the main residence is rented out to outsiders, or used by the younger generation who wish to stay close to their parents and save money on in-home healthcare services (which can run as high as $47,000 per year, for homemaker services, and $49,000 annually for an in-home health aide).

How An ADU Can Help

Adding a “granny flat” or auxiliary dwelling unit (ADU) to an existing property is not only a creative solution to allow seniors to age in place and save money. It also boosts the property’s resale value. According to Remodeling Magazine, real estate professionals in high-tech areas of the West Coast (Silicon Valley, San Francisco, North Bay, etc.) report that most of the homes sold in recent years that included a recently constructed ADU more than recouped the ADU project cost in the resale—well beyond, in most cases.

To help alleviate the housing crisis, the California legislature recently passed a series of bills ( “Homesellers, New ADU Housing Bills Could Add Significant Value To Your Home) aimed at facilitating the addition, or new construction, of auxiliary dwelling units. This easing of restrictions, coupled with the potential for rental income and higher property values gained by the addition of an ADU, are allowing families to build wealth. But more importantly, it gives loved ones the chance to age in place and save money on senior care in the process.

For more information on how we can help with your downsizing and life adjustments needs, please contact Julie at 650.799.8888 or Julie@JulieTsaiLaw.com to schedule a free consultation.

Trade Your Space For Better Living

DOWNSIZERS: TRADE YOUR SPACE FOR BETTER LIVING   In a previous article (Downsizers: How And Why You Should Think About

Which Areas Will Have The Greatest Appreciation

Much like investing in a particular stock, or buying or starting a business, investing in real estate requires a comprehensive