A constant leader at the top of Forbes magazine’s list of most expensive zip codes in the country, Atherton is the premier getaway for Silicon Valley’s most elite residents. Skyrocketing property values and persistent desirability continue to fuel this enclave’s reputation as one of the most exclusive residential communities in the world.

In 1860, a merchandising mogul Faxon D. Atherton (who the town is named after) bought 640 acres on which to build his summer estate. This move brought a wave of San Franciscan socialites to the area who also wished to take advantage of the flat landscape and temperate climate, setting up their own summer homes around that of Mr. Atherton. These massive estates formed the foundation of the present-day town, and by the mid-twentieth century they had been almost entirely subdivided into residential neighborhoods.

Populated By The Elite

For over 150 years, Atherton has served as a sanctuary for the rich and powerful. In 2018, Bloomberg ranked Atherton as the wealthiest town in America, and the town consistently ranks among the most expensive zip codes nationally—often outranking Beverly Hills and New York City. It has been visited by some of the most prestigious personalities in modern history, including several American presidents. Many of the most successful and highly educated people in the world choose to make Atherton their home, which means the town’s list of residents reads like a “Who’s Who?” in the worlds of technology, finance, and business. The town does not offer zoning for commercial establishments, a feature that only elevates its indisputable sense of exclusivity.

Atherton was originally called “Fair Oaks” because of the vast natural beauty of the land and its abundance of giant, beautiful trees. It presents an abundance of large, flat properties (many lots consist of one acre or more) and glamorous mansions, both old and new. Residents are an easy commute to Silicon Valley and within quick reach of shopping, dining, and schools. Though it is designated as a residential-only town, Atherton hosts a handful of municipal facilities, including a library and the immense grounds of Holbrook-Palmer Park.

The town does not have its own public school system, so students may attend neighboring public schools. However, many Atherton residents prefer to enroll their children in the many acclaimed private schools in or near the town. Exclusive access to some of the Bay Area’s premier private academies seems fitting for a town boasting such prestige and notoriety.

For generations, Atherton has retained its status as an enclave for the extremely wealthy. The first settlers of the town came for its temperate weather, location, park-like landscape, and the opportunity to build grand estates—all factors that still draw affluent residents today, well over a century later.

Cheryl Burke, professional dancer on Dancing With The Stars

Explore our neighborhoods – Atherton
No one knows our cities as well as we do. Browse our comprehensive neighborhood guides to learn about the most desirable or most up-and-coming places to live across the country. 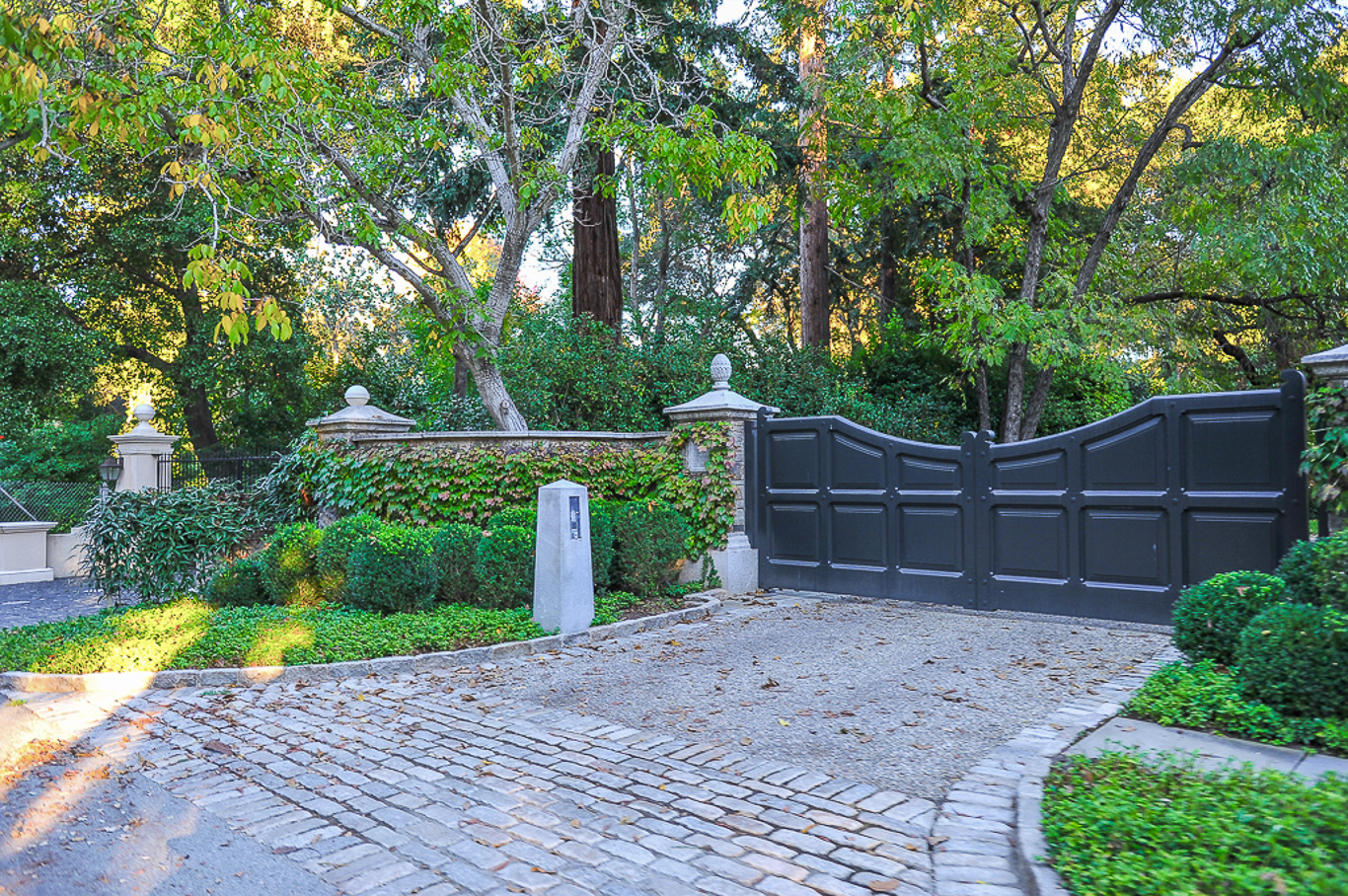 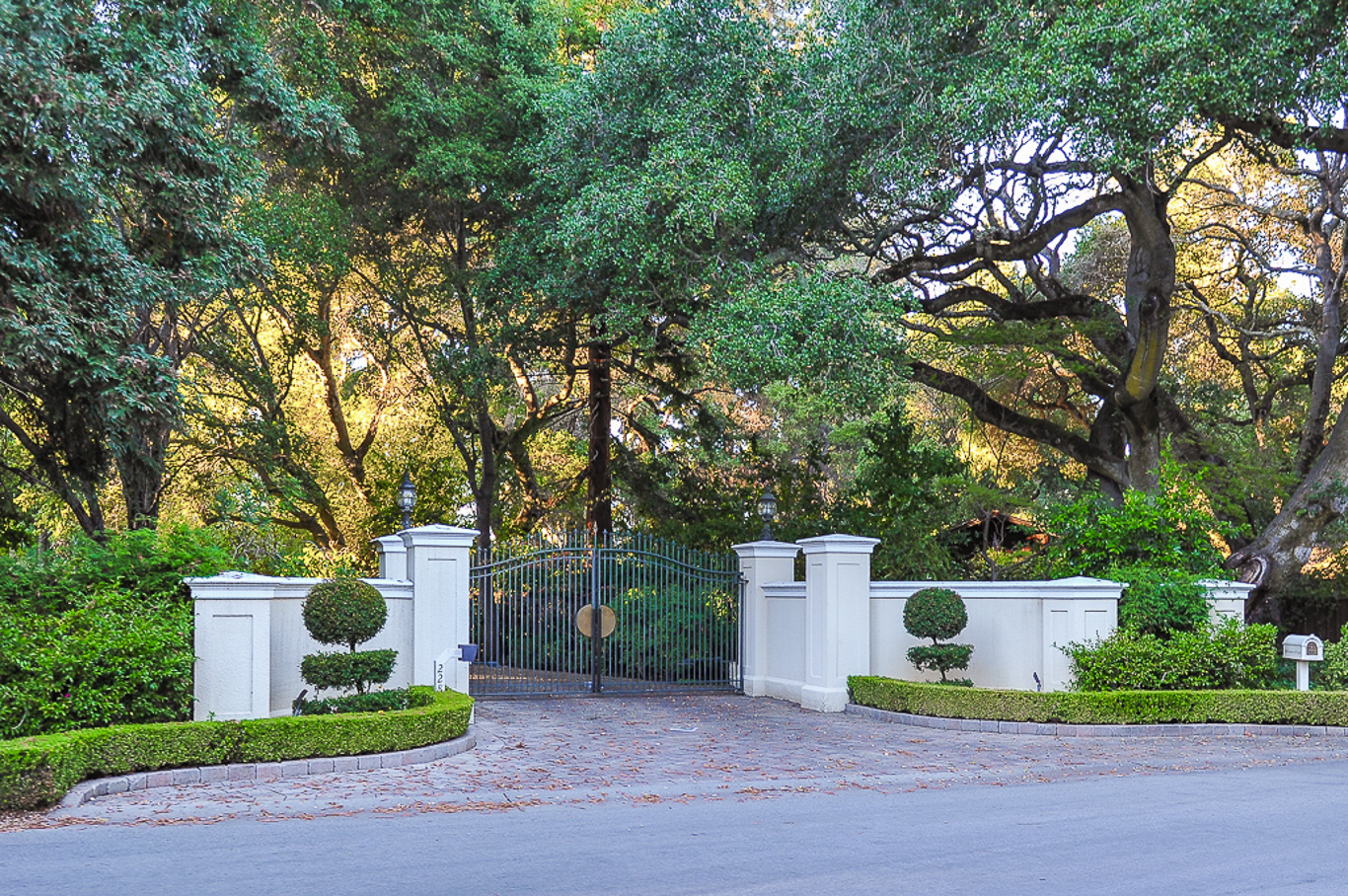 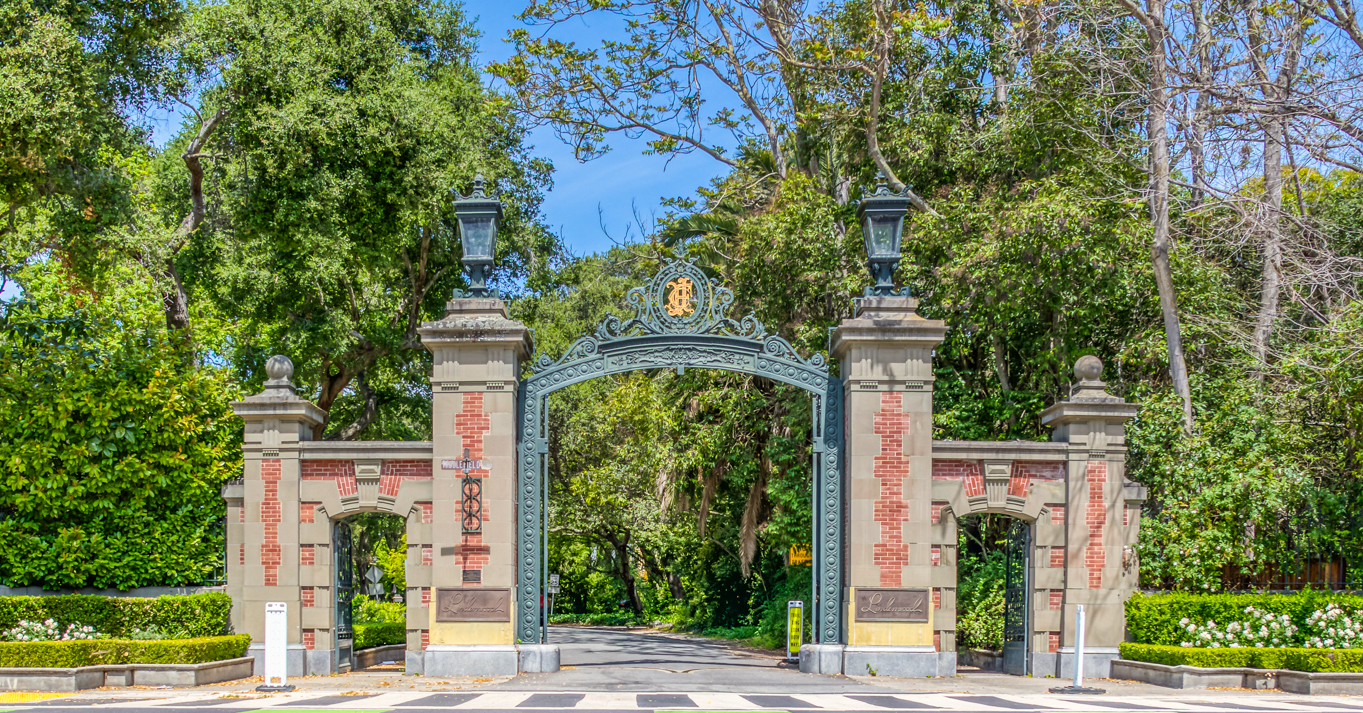 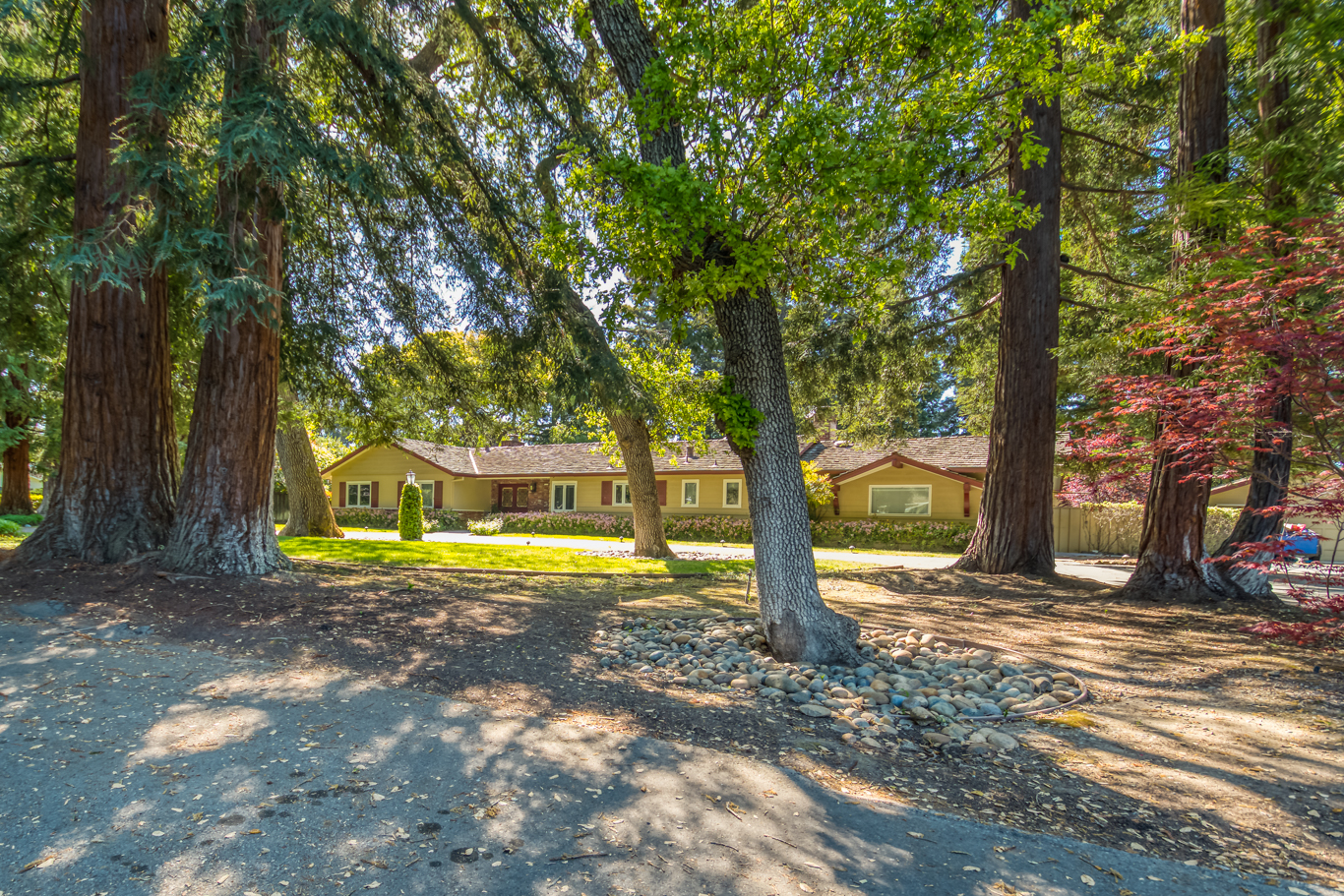 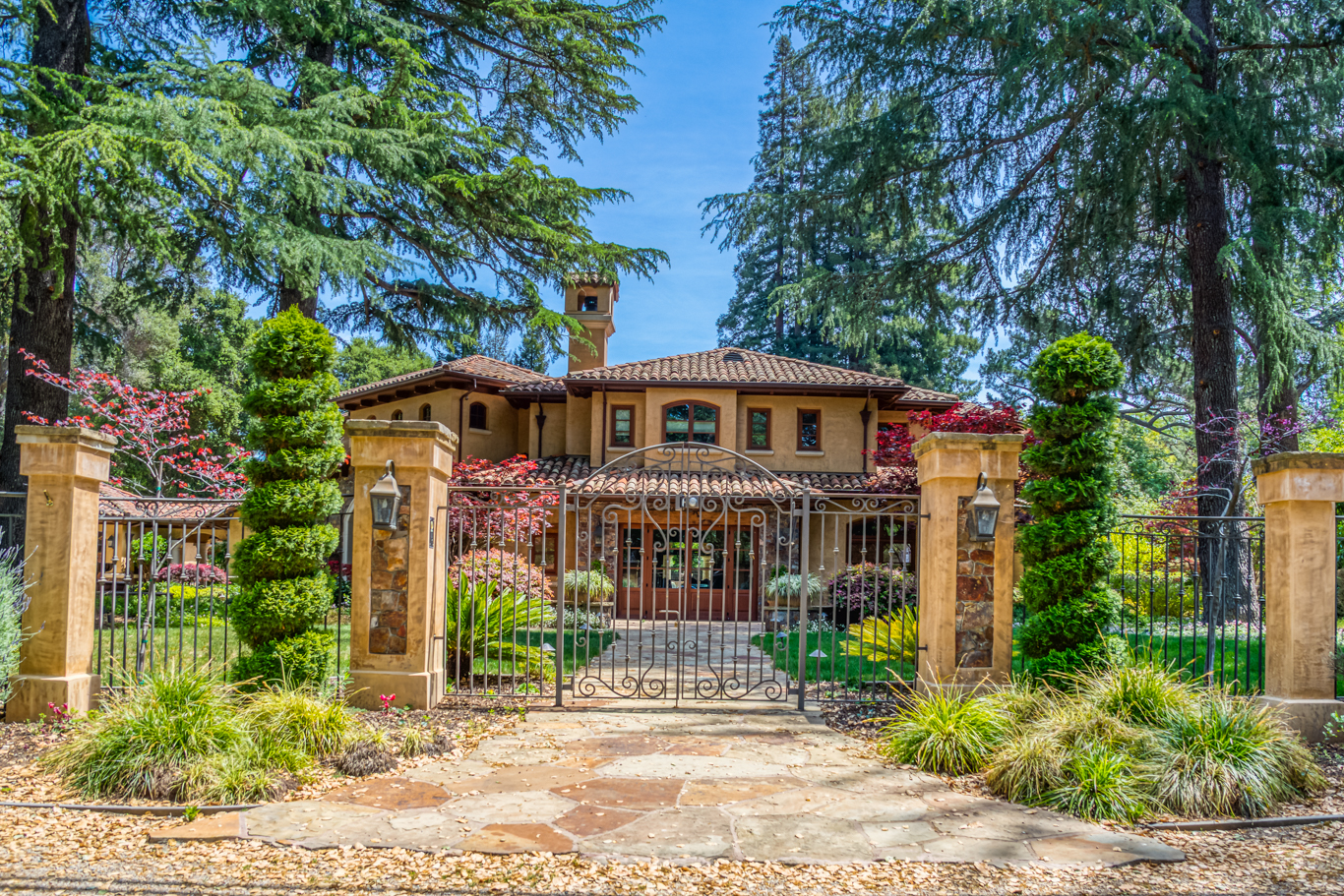 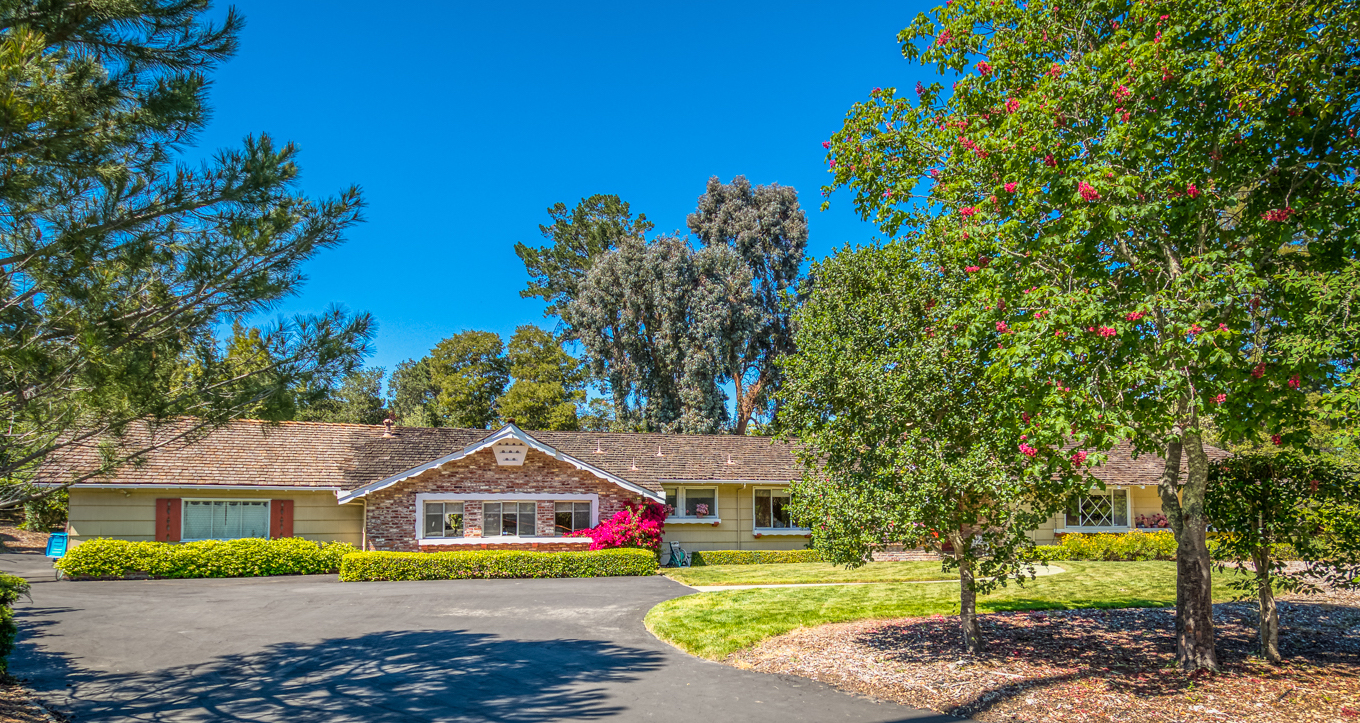 West of the Alameda